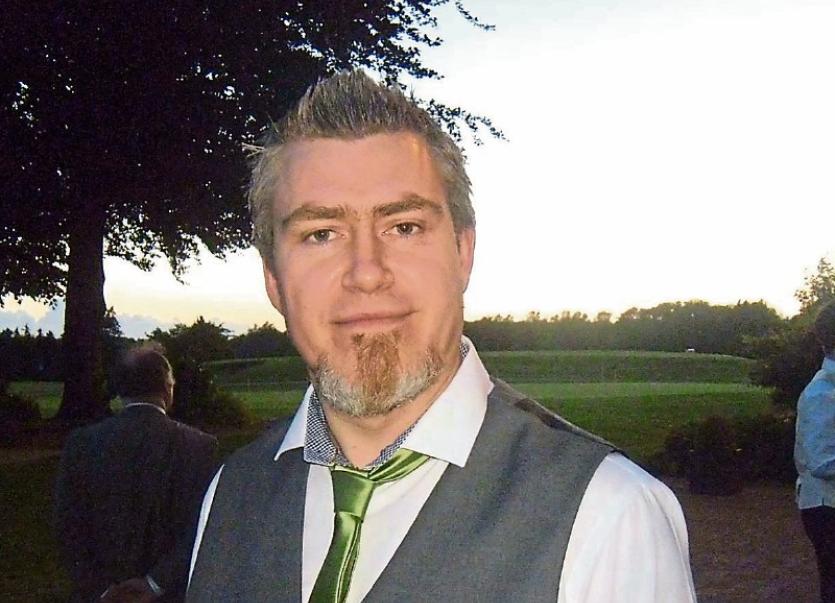 A Drombane native and Templemore College educated independent filmmaker is due to screen the second installment of his series 'Tomorrning' in the Source Arts Centre, Thurles, on Wednesday, December 7th.

Kenny Noble - who gained experience working for the Tipperary Star - is also due to re-screen the first episode of his lively animation series alongside the latest installment, called 'TV Licence'.

“I have worked single handledly on both episodes without any budget or funding, and both episodes have been sent off to Animation Festivals and TV Networks with the hope of getting it picked up,” says Kenny.

Kenny studied animation for three years in Templemore College. The first episode is back by popular demand, and Kenny hopes the second episode will build upon the succcess of the pilot episode.

Kenny told the Tipperary Star that the second episode follows the adventures of three Tipperary lads and their battle with the TV licence inspector. Three pals are sitting at home, when they are visited by some over-zealous Jehovah’s Witnesses, before a more unwelcome inspection by the TV licence man. “Dave has 10 days to get his TV licence sorted, or else...” As luck would have it, our heroes hear of a game show hosted by the national broadcaster whereby contestants can win a TV Licence for life, hosted by a parody evil version of Daithí O’Sé. Of course the powers that be don’t want to hand out free licences, so they want “three absolute idiots” up against their Goliath. “It’s hosted by my interpretation of Daithí O’Sé,” says Kenny. The corrupt game show format is utilised to much comic effect. Kenny employed his friends and former associates with a theatrical flare, to do all the voiceovers, and the project is completely self financed from Kenny’s own resources. It’s hoped proceeds from the second episode will help finance three more episodes to complete a 5-part mini series, which might then be sold as a package or CD story to the big TV networks. These include film festivals in North America, Europe and Ireland.

Kenny says he was inspired to create ‘Tomorrning’ from a lifelong love of animation. Always creating sketches in his spare time, the hobby has grown into a labour of love for Kenny: what started as a small piece for radio has grown into a full movie in the surrounds of Kenny’s studio in Drombane. “Last week I got a message from Keith Walsh, presenter of Breakfast Republic looking for contact details, so I don’t know what that’s going to lead up to, but they obviously like what they’ve seen.”

The creative process can be chaotic and fun: Kenny and his friends meet and throw out ideas, characters, concepts and storylines, for three or four hours at a time, before committing to them in the studio.

“It's like a conveyor belt. The first person sketches your characters roughly. Then that goes down the conveyor belt. The next person draws them digitally, then the next person breaks them up so they're moveable. And down the conveyor belt, then we draw the background. It's very time consuming. I do sketching, editing, sound, the whole lot. I have my own studio at home, with all the industry standard software. Everything is linked up for sound engineering, right up to the animation itself.”

Both episodes will be screened in the Source Arts Centre, Thurles, on December 7th, at 7pm, and tickets cost just €7. Readers interested in enjoying the latest ‘TV licence’ are advised to book ahead, at the.thesourceartscentre.ie or call (0504) 90204.