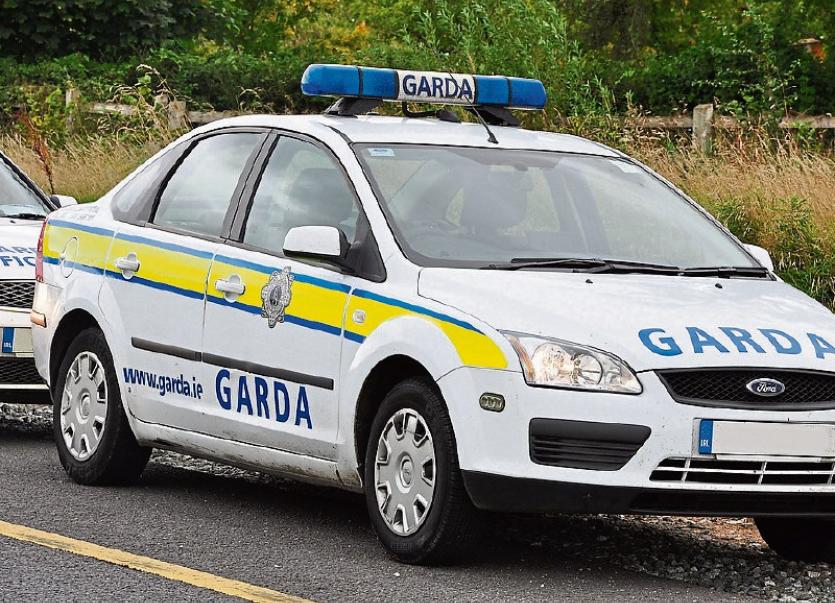 A motorist in his seventies was killed in a two vehicle collision outside Carrick-on-Suir on Thursday evening.

The man was the driver of a car involved in a collision with a lorry.

The accident happened on the N24 near Piltown.

The south bound lane beween Carrick on Suir and Mooncoin is closed as Gardai carry out investigations and diversions are in place.

The accident happened at about 7.30pm on Thursday evening.

The driver of the second vehicle received minor injuries