Over €2,000 worth of goods stolen during Roscrea Christmas fair 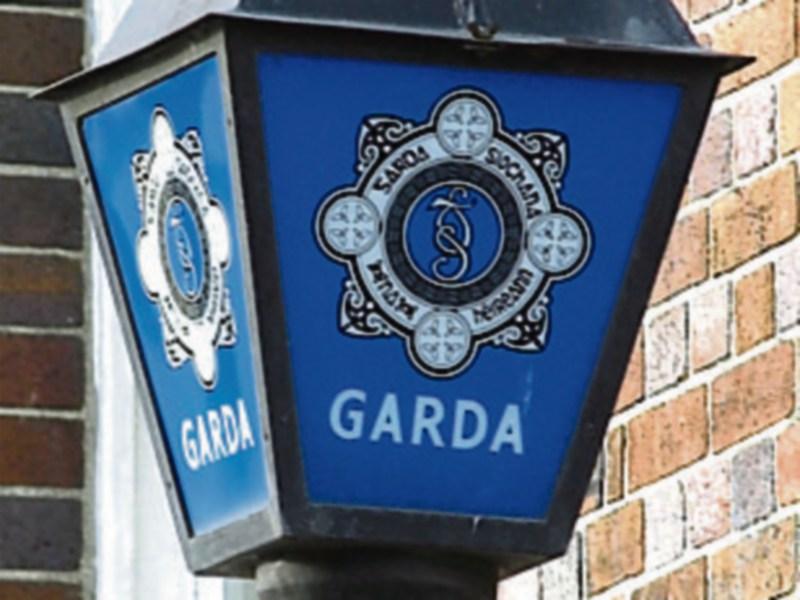 Thieves have left a sour taste in the mouths of some stallholders who came to celebrate the runup to Christmas in Roscrea.

The Gardai in Roscrea have revealed that they are investigating the theft of almost €2,000 worth of goods from stallholders at the Taste of Roscrea, which was held in the town last weekend.

Some 40 stallholders turned out at Roscrea Castle grounds for the third annual event.

Among the items taken was jewellery worth €400; leather bags and photograph albums, valued at €950; skincare products worth €130 and clothing valued at €300.

The festival itself was a huge success with over 30,000 people passing through the castle grounds over the four days of the event.

The thefts follow on from a similar incident at a recent antiques fair in Nenagh where thieves stole three gold chains valued at €2.061 from one stallholder.

Meanwhile, the campaign by gardaí in the Nenagh district to clamp down on drink driving in the run-up to Christmas is already beginning to yield results.

A male suspected of driving with excess alcohol in his system was arrested at Grange, Templemore Road, Roscrea, on Saturday at 10.26pm.

Another male was arrested on suspicion of committing a similar offence at Banba Square, Nenagh, last weekend. On Tuesday evening of last week a driver was arrested at Gaol Road, Newport.

Meanwhile, the theft of 10 cylinders of gas from a service station at Bushy Park, Borrisokane, on Friday night last is being investigated.

Also in Borrisokane, a male was questioned after another man sustained swelling around both eyes following an alleged assault in Main Street at 2.50am on Sunday.

Gardaí in Nenagh are urging cyclists to light up at night time, after receiving a number of complaints from motorists about almost hitting cyclists they could hardly see.

A spokesman at Nenagh Garda Station urged cyclists to wear hi-viz vests and to have lights on the front and rear of their bicycles.