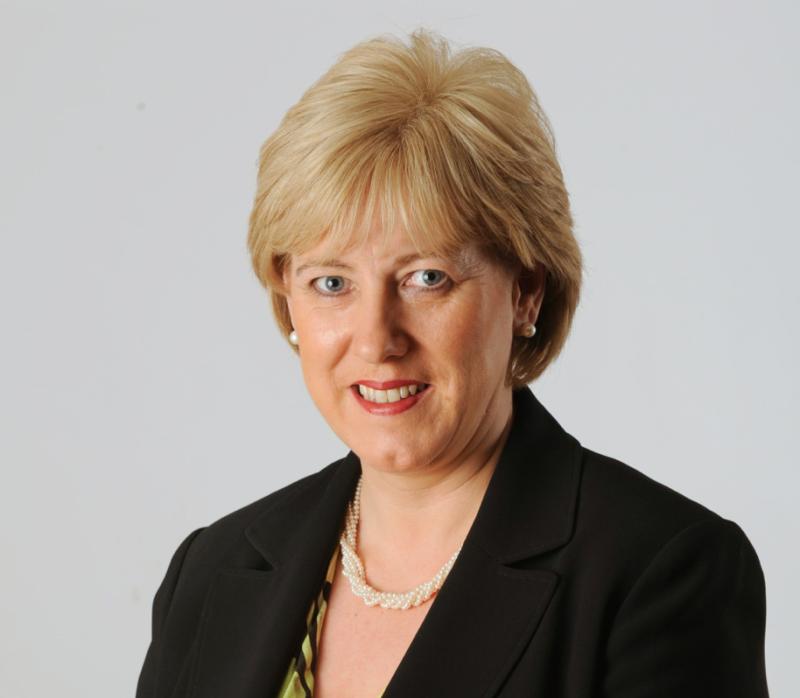 Clare Daly, TD, asked the Minister if her attention had been drawn to an incident on November 26th at Rathdowney Coursing club during which a number of dogs were reportedly put down after breaking into the club compound and killing a number of hares.

In response the Minister for Arts, Heritage, Regional, Rural and Gaeltacht Affairs Heather Humphreys, TD, said: “My department is aware of the occurrence of a recent incident relating to hares captured and in captivity for the meeting in question. It is understood that the meeting was scheduled to take place on 10 and 11 December, but that following the incident the coursing club has proposed that it be rescheduled for next January. While full details are not clear at this stage, I have asked for a comprehensive report on the incident from the Irish Coursing Club (ICC) from both the perspective of the ICC and of the local coursing club. Officials of my department are separately investigating the matter locally and have visited the club on several occasions over recent days. In the meantime, pending completion of investigations and full consideration of the matter, I have directed the ICC, without prejudice, that the rescheduled meeting should be suspended and that no further hares should be captured for the meeting”.

In a statement released to the media today the Irish Council Against Blood Sports indicates that it “is utterly outraged and horrified by the possibility that so many hares could have been massacred by dogs able to access the coursing compound at Rathdowney. This again points up the vulnerability of these timid wild animals kept in captivity, with no means of escape from predators, and it's yet another reason, if one were needed, to finally outlaw this despicable practice”.