Fighting to save a dying town - Tipperary 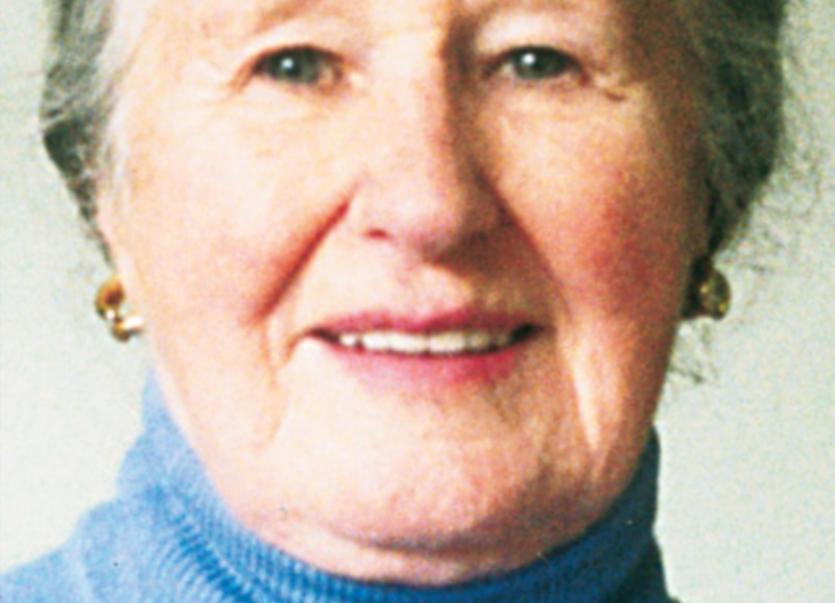 THE recent report in this newspaper (issue of November 21) under the heading “New Tipp action group vows to fight for ‘Dying Town’,” conveyed, in stark details, the concern, and near desperation, of a group of citizens for the survival of their town of Tipperary.”

Tipperary Town has experienced the closure of several of its small industries, none of which has been replaced. Added to that, there is the recent decade of economic recession, the spiritual location of the town, peripheral development, and according to the report, neglect by the local authority.

Amongst the photographs illustrating the report, there is one of a group of concerned citizens taken against the background of the Charles Kickham memorial. The location is not without its significance. He, in his time, fought for the struggling people of his own place, just as the citizens are fighting for the survival of their own town of Tipperary.

One wonders if the powers-that-be have been listening to that cry-from-the-heart for the current depressed state of their town, the concern for which was even apparent from the cold print of a newspaper report? If they were, one would assume that the natural immediate reaction would be one of support, a promise to investigage, to see what could be done to try to reverse the downward spiral.

But it seems that is not the way of powers-that-be, because it appears from yet another report in the same issue of this newspaper, that Tipperary County Council has decided to raise the rates payable of ratable property in Tipperary Town - (shops and commercial enterprises) this year. In other words, the official treatment for approaching death, is an extra dose of the drug which is contributing to the fatal illness in the first place. The mind boggles!

Tipperary Town is not alone in experiencing a decline in its business centre, but while that decline is exceptional, some aspects of it are replicated in most urban areas, excluding cities. The closed post offices, the absence of people, are all features of a view from a bus in travelling through our towns. It is commonplace in a journey through the small towns and villages of northern County Tipperary.

While it is true that there was little a local authority could do about this decline in the circumstances of the period of our economic recession, it would seem that the time for some positive action and support in the rejuvenation of our town centre is now overdue.

And Tipperary County Council has indeed launched a project, called Initiatives, which identifies some suggested areas, such as historical, social and cultural, which could be explored as useful vehicles towards such rejuvenation. The project invited citizens' involvement in areas of special interest and expertise. I am only familiar (and that is in a very limited way) with the Clonmel Initiative, introduced some months ago at a very well-attended meeting at the Town Hall. There is no discussion of the Initiative, and while I stand to be corrected, no subsequent report has been issued.

But it seemed to this columnist that while the Initiative had many attractive aspirations, it was dealing with the shadows rather than the substance, the edges rather than the core. And the core of any town is its business and commercial centre and these centres in recent times have been affected by a combination of changes in merchandising and with the over-development of the so-called centres and malls. All of which have been favoured by concessions in the assessment of rates and taxes.

Pay-back time to town centres is now overdue, but this has to be practical rather than aspirational. It has to be real and there is nothing more than real cash. The concessions in Rates and Taxation which, historically, were granted to shopping centre/mall developments and to urban renewal schemes should now be given to centre-town businesses.

The traditional traders and business people, many of long-standing family ownerships, are survivors and entrepreneurs. They are not hidebound by the caution of bureaucracy. They take risks. They experiment. If encouraged by Rates and Taxation concessions, they will use the available cash to upgrade their premises; to specialise; to encourage trade.

If EC funding is available to them for the modernisation of above-shop premises, this will be used as a source of extra income, and will, at the same time, bring life and footfall into the centres. (According to newspaper reports on the recent National Budget, four Irish towns are already engaged in this EC Pilot Scheme, though I understand Tipperary County Council did not apply for inclusion).

If business people are not punished by increased Valuation for the extension or improvement of their premises, this will be reflected in the presentation of the town-centres and in trade.

These concessions can only be made by the Government. And, according to the newspaper report, while three of our national legislators, our Dail Deputies, attended the Tipperary meeting, no elected representative of our local authorities attended.

If there is some commitment to implement the practical restoration of our towns, then the attractive aspirations of the Initiatives will follow - the social, the cultural, the historical, the recreational.

Meanwhile, do not respond to a group of concerned citizens, by placing one more obstacle in their way - by increasing the Rates.

Meeting hears how the town of Tipperary is dying