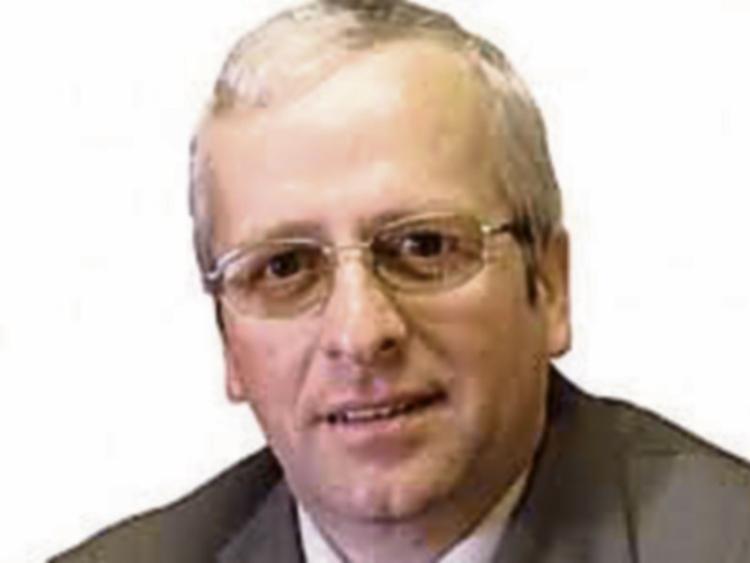 Independent TD Mattie McGrath has described as totally unacceptable the latest statistics from the HSE that reveal 409 patients, many of whom are children, will have to wait at least a year and a half before they can receive treatment for Ear Nose and Throat (ENT) related issues. Deputy McGrath was speaking after the information provided to him also noted that an additional 30 people who are described as ‘urgent’ will have to wait until February 2017 at the earliest before they are seen:

“As bad as the figures are that have been released to me, I also know that they in no way reflect the extended periods of time people are actually waiting.

I have cases of people who are waiting four years for access to the ENT services. This is completely ludicrous and is imposing massive strain on the people affected by these issues.

There is also an explicit acknowledgement in the reply that the population of South Tipperary in particular is not receiving ‘equitable access,’ which the HSE are attributing to population size relative to the other geographic catchment areas in the South East.

As things stand patients in South Tipperary must now wait until the effects of the recently launched strategy for the ‘Design of Integrated Outpatient Services’ kicks in. Yet there is no guarantee that this strategy is going to be any more effective that the last.

All of this puts into even starker relief the nonsense of having a state of the art facility at Our Lady’s in Cashel that will most likely never see a residential patient.

It is anyone’s guess at this stage whether the top level of the HSE has a clue about how to address massive waiting lists and insuring that people are seen in a timely and appropriate manner. Instead, all the evidence to date suggests that we have masters of ‘strategy formation’ who end up making situations worse,” concluded Deputy McGrath.