Report published prior to AGM 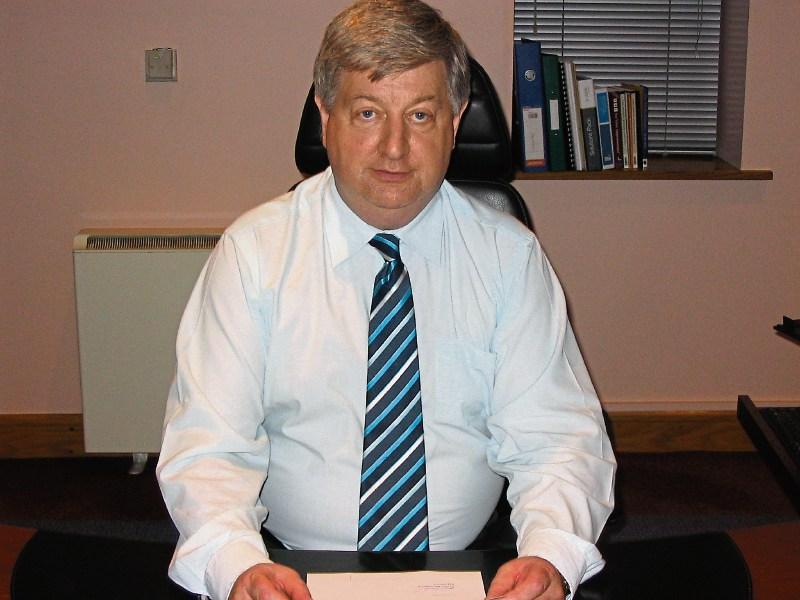 Thurles Credit Union will holds it's AGM in the Anner Hotel tomorrow evening.

Following another year of strengthening and developing its balance sheet and financial reserves, Thurles Credit Union will inform the members of a good year’s trading at the annual general meeting, to be held on Thursday 15th December next in the Anner Hotel.

Speaking to the Tipperary Star, Donal Scannell, C.E.O., described the current status of the business as “solid and secure”.

Thurles has consolidated its status as a Tier One credit union, with assets now in excess of €109 million. This maintains the positive upward trend of recent years, despite the many challenges that are a continuing feature of fiscal trading generally, and locally based businesses in particular.

The world market determines what happens in financial circles in most countries and Ireland is no exception. But Mr. Scannell was quick to point out that Thurles Credit Union has long been set on a very firm foundation, a factor which has enabled it to face the rigors of trading through the recession years by prudent management and the magnificent support of its members. “I never cease to be amazed by the loyalty and support from all our members, and it is very gratifying for the directors, management and staff to reciprocate by way of growth and development each year,” Mr. Scannell said.

He also said “The directors of the credit union are confident of the current strength and well-being of the business and the proposed payment of a dividend and interest rebate has received the approval of the Central Bank. This is the best possible tribute to be paid to all concerned in the management and strategy of Thurles Credit Union”.

The four-year strategic plan 2014-2018 is regularly monitored and has proven an invaluable aid in pin-pointing the way forward in critical areas. However, he also issued some cautionary notes.

“The reported recovery in the economy has been slow to impact on people’s incomes in our area although the accounts give strong evidence of our members’ commitment to keeping up to date with loan repayments, resulting in a low figure for write-off this year. In this context we will continue to help our members work through the many financial demands made on them. We have strengthened our control systems to ensure that the loan book remains in good health, a factor which is reflected in a continuing growth in loan approvals over the past twelve months,” Mr. Scannell continued. “We are confident that we offer a first-class service to our members, who are our main priority now and always”. He pointed out that the new system of accounting protocols known as FRS 102 had placed an additional burden on management this year but will provide a better benchmarking for accounts going forward.

Tribute was paid to the work of the staff, all of whom have undertaken and continue to participate in a number of training courses, thus enabling them to continue offering a first class service to the members. The staff also work diligently to help the members resolve their financial difficulties in true credit union fashion.

Savings have remained very steady, with Mr. Scannell noting that member savings continue to be protected under the Government’s Deposit Guarantee Scheme. Arising from the prudent use of its financial resources, the directors will be recommending a dividend to all those with savings and a loan interest rebate to the members who have borrowings and have kept their loan repayments up to date.

“Our directors, board oversight committee, volunteers and staff have taken a proactive stance towards the many legislative and regulatory demands placed on the credit union in recent years, and I am confident that this positive attitude will continue to impact beneficially on the members into the future”. Mr. Scannell concluded by paying tribute to everybody involved for another excellent team effort during the year.