Cashel hospital 'must be used' to alleviate Clonmel conditions 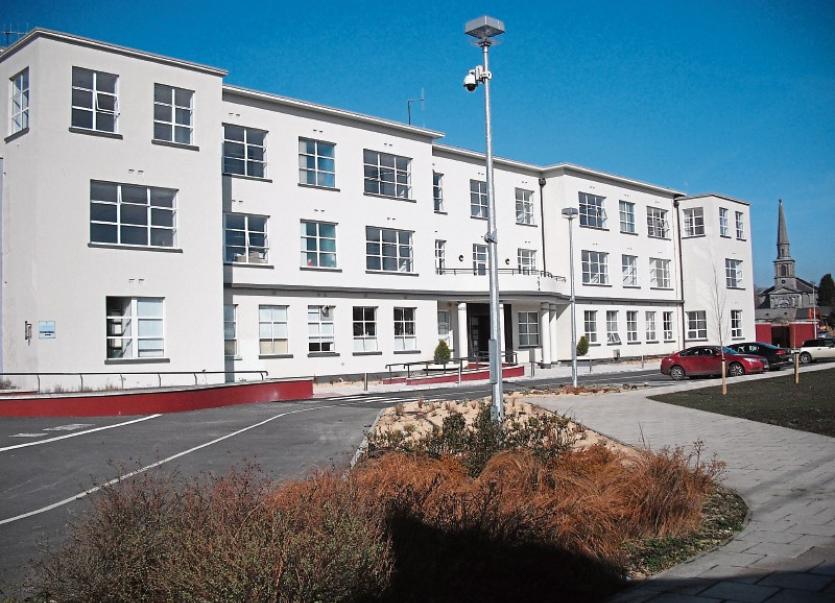 Our Lady's Hospital Cashel has to have a role in alleviating the overcrowding crisis at South Tipperary General Hospital, a meeting of Cashel/Tipperary Municipal Council was told.

Cllr. Tom Wood said a hospital with no beds and no patients that had over €12m invested in it in recent years was in a strong position to provide support.

The Cashel councillor said the situation at Clonmel was deteriorating rapidly and he wanted the option of Our Lady's to be seriously considered.

He welcomed the fact that MInister Harris had visited Cashel recently and witnessed first hand the pristine condition it was in .

“Cashel could be used in the morning for step down beds to take people from Clonmel to relieve the situation there. Our Lady's has to be utilised”, insisted Cllr. Wood.

On Tuesday of last week there were forty one patients on trolleys in Clonmel. A consultant at the hospital said the situation was “degrading and dangerous “ for the patient and impossible for the sta ff.

Cllr. Wood said the facilities in Cashel should be utilised.

He pointed out that Cashel was used during the day for clinics but come 5pm every evening “you would not know a building was there because it was in complete darkness”, he said.

The involvement of Cashel in any measures set out to address the overcrowding in Clonmel would be of benefit to the whole area said Cllr. Wood.

“The situation in Clonmel is critical. It is only twenty minutes down the road. Cashel can do something to help out.

“We don't want to take anything away from Clonmel If Clonmel is to lose out in the system it will be to Cork or Waterford, not Cashel” said Cllr. Wood.

Cllr. Michael Fitzgerald said it was only right and proper to keep the pressure on Health Minister Simon Harris about the use of Our Lady's Hospital.

He felt that a level of support for Cashel to be involved in the solution was just not there among the medical profession and if the situation was allowed continue Tipperary was in danger of losing both hospitals.

“I would like to see more support coming from the medical profession for Cashel”, he said.

“A big announcement about a hotel type unit for Clonmel was made. Where is that proposal now. Who makes these announcements”, asked Cllr. Fitzgerald.

He said Minister Harris was impressed with Our Lady's and he needed to get the support from people operating the medical services to make progress.

All of the members supported a motion tabled by Cllr. Wood which called on the HSE and the Minister to utilise the Our Lady's Hospital to its maximum potential for the benefit of the people of the county.