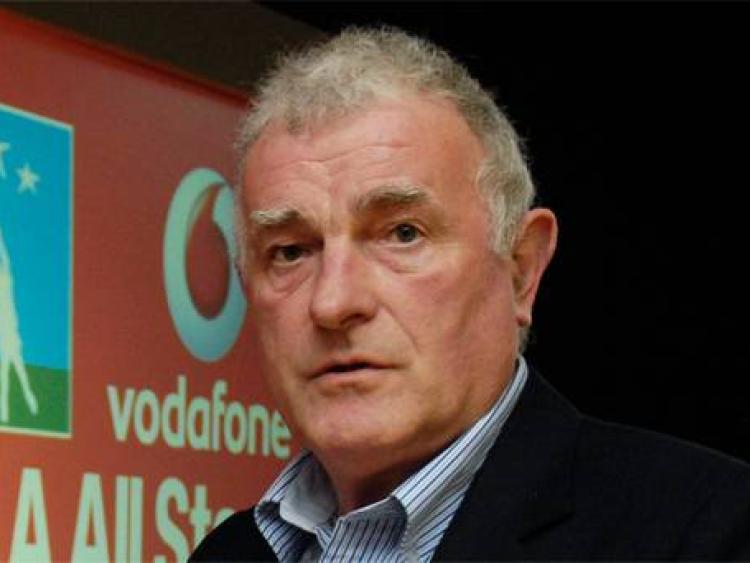 The late Mick Roche who was laid to rest today.

Hundreds turn out in Horse and Jockey to pay their final respects to Tipperary hurling legend Mick Roche.

Hundreds turned out in the Horse and Jockey this afternoon to pay their final respects to Tipperary hurling legend Mick Roche with former colleague Michael Babs Keating paying an emotional tribute to his great friend at the end of Mass.

St Peter's Church was packed to capacity as mourners gathered to comfort Mick's wife Mary and their children Michael, Siobhan and Elaine, family, friends and neighbours. Rev Fr George Bourke was Chief Celebrant and many former club and county colleagues and opponents were in the congregation to hear of the sense of shock at his untimely passing.

The three times All-Ireland senior hurling medal winner was described by his great friend Michael Babs Keating, as one of the greatest hurlers of all time. In an emotional address after Communion, Babs spoke of the great privilege of being one of Roches closest friends - "I knew him better than anyone and I spoke to him for the last time on Sunday evening - little did I think that three days later, Mary would be ringing me with the heartbreaking news. I feel a great emptiness inside right now and I can only imagine how Mary, Siobhan, Elaine, Michael and the rest of the family are feeling. I'm asking you to remember them in your prayers in the coming days and weeks," Babs said. 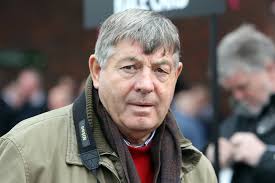 Mick was ' a perfectionist' according to his daughter Siobhan, and as the sun shone and the birds chirped on a beautiful December morning, he  was laid to rest in St Peters Cemetery close-by. His Maker finally had the greatest 'centre back of them all' in his team. Ar dheis De go raibh a Anam dilis.

See next weeks Tipperary Star for more tributes to a hurling great.