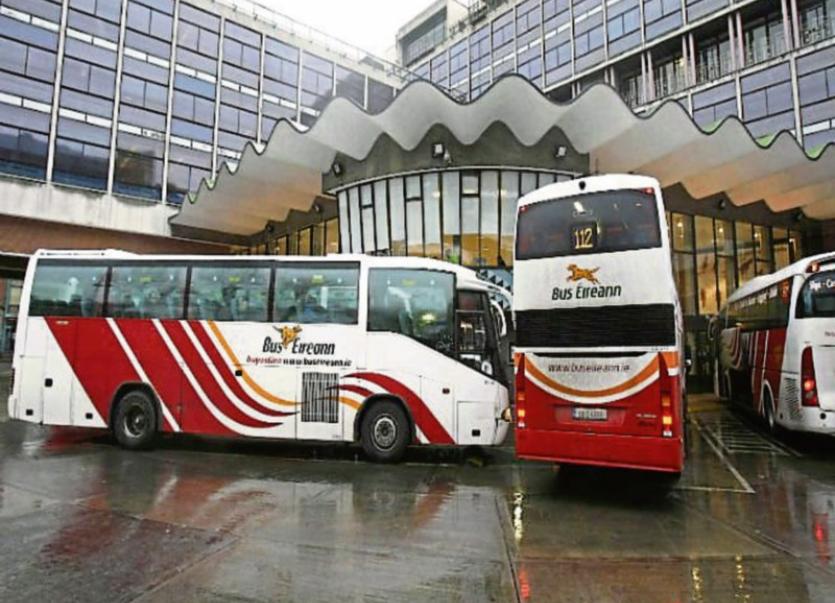 Fears are growing for the future of the Bus Éireann service through Cashel, linking the town to Dublin and Cashel.

News emerged this week that unions at Bus Éireann are at odds over the future of the company's loss-making Expressway Service.

Following recent correspondence from Councillor Tom Wood with the National Transport Authority concerning fears for the future of Bus Eireanns Expressway Route X8 servicing Dublin and Cork through Cashel, Ms Anne Graham, Chief Executive of NTA has replied as follows: “Bus Eireann Expressway Route X8, which is licensed by the NTA, is operated by the Company on a commercial basis without any state funding. As such, it is entirely a matter for Bus Eireann to determine whether it is in their commercial interests to continue to provide Route X8 in its present format or to seek amendments to the licence with regard to the timetable of services and/or the places served. I can confirmthat the NTA has not received an application from Bus Eireann to amend the licence for Route X8. I have forwarded your communication to Bus Eireann for their information and appropriate attention.”

In his correspondence with NTA Councillor Wood said that local users of the valued service were concerned as drivers on the route told them that changes, negative to Cashel, were about to be introduced. He said he found it strange that it was the drivers who were doing this while the company were saying nothing. He continued, “we cannot even get them to erect a timetable at the two bus stops on Cashels Main Street despite numerous requests this year. With no rail link here and a huge influx of tourists to the town annually, many using the service, its well supported and we need to maintain it.”