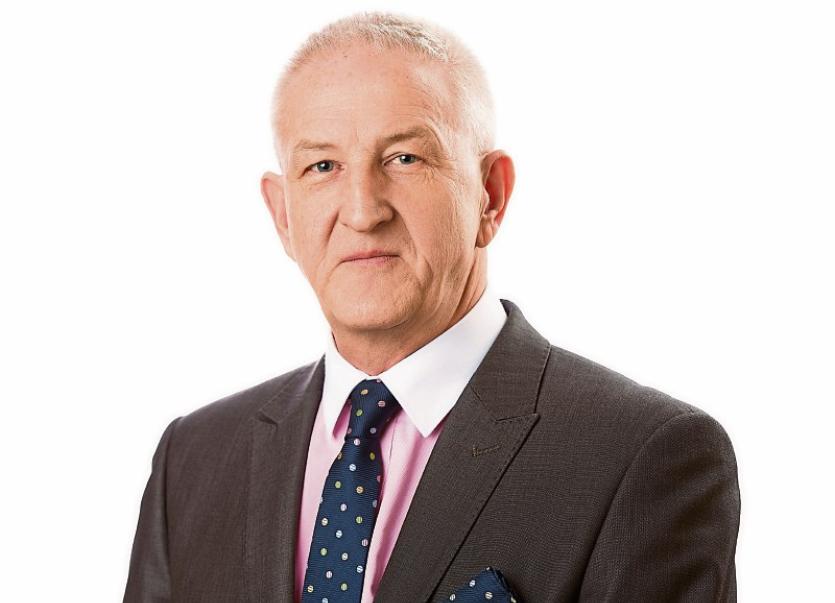 Tipperary Peace Convention has announced that it is now accepting nominations for the 2016 Tipperary International Peace Award. The nomination process is open to members of the public and to representatives of organisations and associations. A short list of nominees will be announced on January 1st, 2017 and the Award winner will be announced soon afterwards. The Award will be presented in Tipperary on a date to be confirmed in 2017. The Tipperary Peace Award was founded in 1984 with the first recipient being the late Seán McBride, one of the founders of Amnesty International. Past recipients include former South African President the late Nelson Mandela, former President of Ireland, Professor Mary McAleese and Senator Martin McAleese, the late Senator Edward Kennedy & Ambassador Jean Kennedy Smith and Pakistani school girl Malala Yousafzai. The 2015 award recipient was US Secretary of State, John Kerry, who received his award at a presentation ceremony in the Glen of Aherlow, Tipperary, on October 30th last. Tipperary Peace Convention now welcomes nominations for the 2016 Award. Nominations must be submitted in writing and should include a brief resume of the person/s work for peace and why you consider that the person/s should receive the Tipperary International Peace Award. Nominations should be sent to the Hon. Secretary, Tipperary Peace Convention, 18 Father Matthew Street, Tipperary Town, Co. Tipperary and the closing date for receipt of nominations is Wednesday December 28th 2016. Nominations can be submitted by E-Mail to: martinquinns@eircom.net