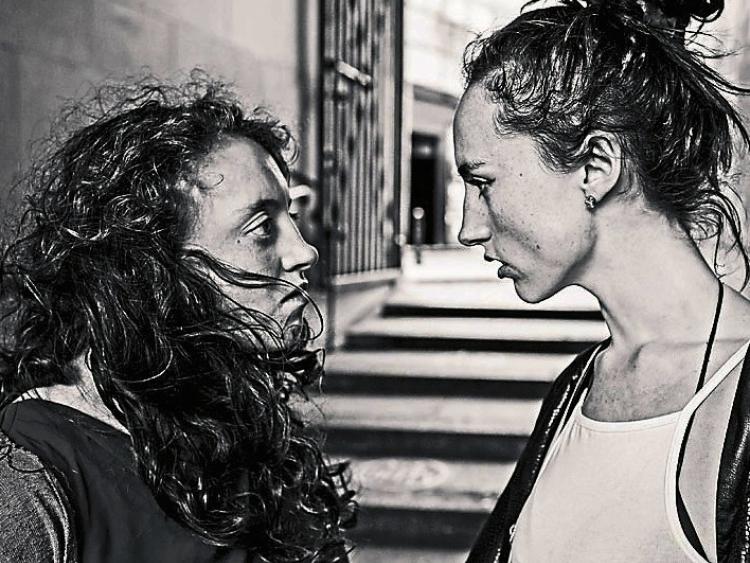 This week we lead with a story concerning the future of Our Lady's Hospital in Cashel - Eoin Kelleher reports on a political clash over whether the facility will remain a fully-fledged hospital.

This week's edition also features an interview with Upperchurch playwright Áine Ryan on her up-coming production 'Up The Hill Jackie' which will premier in Thurles. Meanwhile we report from Thurles District Court on a father of seven who had a drugs stash over the fridge in Borrisoleigh.

In sport we feature reports from the under-21A and B hurling finals and the details of the North, Mid and West conventions which took place last week. And, of course, we look forward to the Tipperary GAA convention which is scheduled for Friday.

Meanwhile the Tipperary Star marks the achievement of both Thurles Town and Peake Villa who have reached the last 32 of the prestigious FAI Junior Cup and report from the Munster League Champions Trophy final while our athletics coverage now stretches to three pages.

Don't forget to pick up your copy of the Tipperary Star on Wednesday morning!