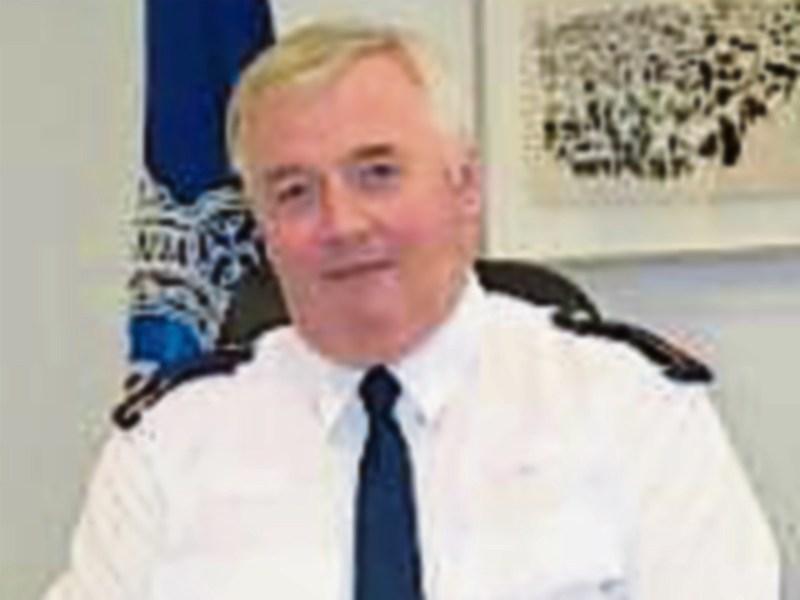 Road Safety continues to be a high priority for An Garda Síochána in the South Eastern Region, Regional Assistant Garda Commissioner Eugene Corcoran stated this week.

In a Christmas road safety message, he said “in the remaining weeks of 2016 I am urging all road users, including pedestrians, to be increasingly vigilant to avoid further fatalities on our roads.

“Sadly, this year to date there has been 31 fatalities on the Region’s roads, this compares with a total of 14 fatalities for the same period in 2015.

“As we reach the end of the year driving conditions become increasingly hazardous. This year is no different our roads, particularly minor routes, often become more dangerous with frost, fog, ice and spot flooding all features of additional hazardous conditions for road users.

“Motorists are urged to ensure their vehicles are winter ready. In particular, they should ensure all lights are in working order in addition to tyres and brakes being roadworthy.

“Due to the dark evenings visibility is significantly reduced, this in itself can cause difficulties for motorists and pedestrians alike. Pedestrians and cyclists should ensure they are wearing high viz jackets to warn other road users of their presence. All pedal cycles should have front and rear working lights and adequate fluorescent markings.

“Speed limits and other road signage should be observed, together with consideration for the safety of all road users. The primary cause of fatalities on our roads remains inappropriate or excessive speed, alcohol consumption and failure to wear seat belts.

“Our Christmas road safety enforcement campaign will continue on a 24 hour basis up to the 6th January 2017.

“It will involve all Garda personnel in the South Eastern Region and will target offences such as driving while intoxicated, speeding, non use of seat belts and the use of mobile phones. These are the key lifesaver offences.

“Driver fatigue must also be borne in mind. Motorists are urged where fatigue is setting in to pull over to a safe location and rest. Safe driving is predominately a matter of personal responsibility and should be borne in mind at all times when using the roads, in particular over the festive period.

“As Assistant Commissioner with responsibility for policing the South Eastern Region I appeal to all road users to play their part in helping An Garda Síochána to ensure the safe use of our roads during the Christmas period and the winter months ahead.

“I also want to take this opportunity to wish everybody a very safe and peaceful Christmas and New Year”, he stated.