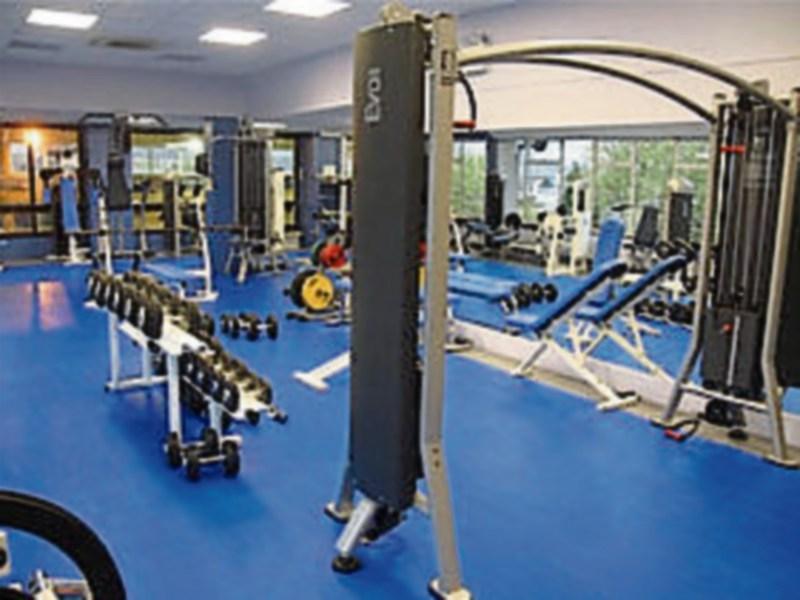 A major fundraising drive is now underway to preserve the long term future of the Canon Hayes Recreation Centre, located in the heart of Tipperary town.

Over 200 people attended a meeting in the Centre on Wednesday evening last (December 14) to discuss the Centre's future, now threatened by declining membership numbers due to the downturn in the economy.

The plan is to breathe new life into the Canon Hayes Cente, which first opened its doors back in 1987, with a renewed focus on attracting more memberships and a cash draw scheme starting in the New Year.

Chairman Martin Quinn told the Tipperary Star that the recession has hit the town badly, haemorraghing hundreds of jobs, and seriously impacting on the Centre's income.

“The unemployment rate is very high for a town of its size,” said Mr Quinn. “The lack of employment has had a knock-on effect on us, as well as other businesses.” Over the years, most villages and schools have also invested in new halls and sports facilities, making it harder for the Centre to compete.

The Wednesday meeting attracted a huge crowd, along with local County Councillors from all parties, said Mr Quinn. “There were very positive suggestions, which we'll be taking up in terms of day-to-day running. And we're also starting up a members' club draw which we'll be running from March onwards.”

The draw will involve a €10 per month contribution, for 10 months, and prizes include a car and cash.

“We did do a draw back when the Centre opened, and it was run successfully,” said Mr Quinn. A number of new committees were also set up at the meeting, while others volunteered to serve on the Board of Management, and help out with ideas for new activities and programmes.

Mr Quinn said he is optimistic that the Canon Hayes Centre does have a viable long term future. “What the centre is experiencing at the moment are cash flow difficulties. The Centre opened in 1987 without a debt, and we have managed to continue that. There is no debt currently. And we don't want debt, so that's why we called the meeting.”

The Centre employs a core staff of about 10 people. Some of the equipment and facilities needs upgrading, and the hope is that further investment will attract more members. The Centre has long been at the heart of community life in the town: the Driving Test centre, and a playschool, are both located there.

The close association with the Swimming Pool - which is run separately by the local authority - means there is crossover between the two facilities. One idea is to provide a membership package to include both the Pool and the Recreation Centre, which are currently separate.

Mr Quinn said they will resume contacts with Tipperary Co. Council officials, and it's hoped the Council could aid the Centre, as it did with the Tipperary Excel Arts Centre.