Co. Tipperary's Our Lady's hospital in Cashel, in doubt 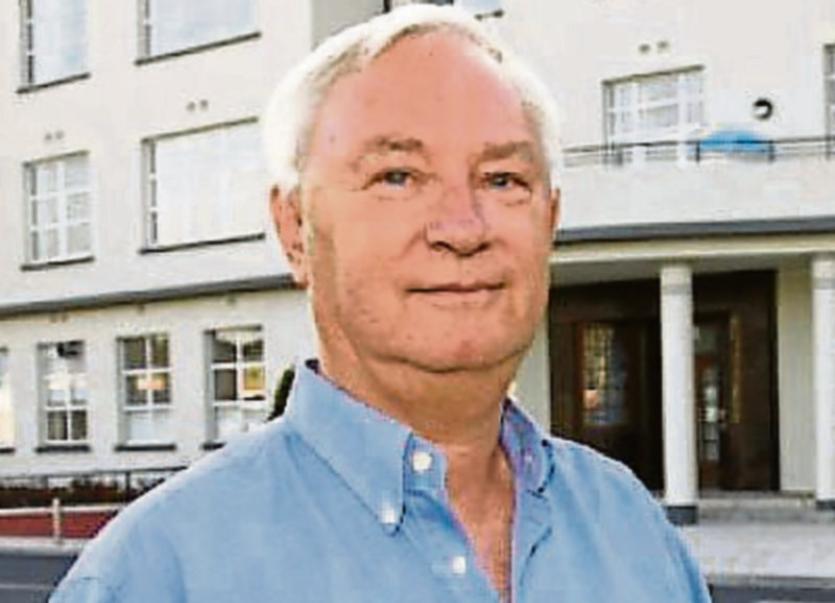 The future of Our Lady's Hospital in Cashel has been cast into doubt this week, with news that the refurbished facility will never again be used to support Clonmel Hospital.

Independent Cashel Cllr Tom Wood has said it was his information that “there will be no beds or patients occupying the former County Hospital in Cashel” following a HSE meeting in Kilkenny.

However, Deputy Michael Lowry says there has been a “misunderstanding” and that Our Lady's could be put to use afterall. “The HSE have said that Cashel Hospital is not suitable for acute medical beds. That's what it was used for one time, and it will not revert to that again,” he told the Tipperary Star.

Minister Harris recently visited Cashel and was “quite incredulous” to find such a facility not being used by the HSE. “Since the Minister's visit, there have been ongoing discussions within the HSE about its use as a Primary Care Centre, or for community care.” Deputy Lowry said the HSE may use it for endoscopy, and other treatments on a scale similar to Nenagh Hospital. Deputy Lowry said it was “absolutely imperative” that Cashel be used. “It's shameful to see it not being used, particularly at this time, when the need is there. My priority is that Cashel will come back into public service as a healthcare delivery unit.”

Meanwhile, Deputy Mattie McGrath has said he will refer the reconstruction costs of Our Lady’s Hospital to the Oireachtas Public Accounts Committee (PAC) if it turns out that no patients are ever again admitted to Cashel. Full story on pages 12 and 29.