€100,000 for feasibility study is a major step towards finding replacement industry

Lisheen Mine site which has been approved for €100,000 in funding for a feasibility study.

The allocation of €100,000 for a feasibility study for the Lisheen Mine site has been broadly welcomed today as a very significant step forward in finding a replacement industry at the highly valued site, just eight miles from Thurles town.

Deputy Michael Lowry has joined with members of the Thurles Templemore Municipal District  in welcoming an additional allocation for Tipperary under the 2016 REDZ Programme from the Minister for Arts, Heritage, Regional, Rural and Gaeltacht Affairs, Heather Humphreys TD . The funding of €100,000 will be allocated to Tipperary Co. Council and in conjunction with the Irish Bioeconomy Association for support to undertake a Feasibility Study to examine the potential of the Lisheen site for research and innovation activities to valorise food waste and residues through bio-based chemical production.

Councillor John Hogan told members of the Thurles Templemore Municipal District that a lot of very good work had been undertaken by the specially formed Task Force to find a replacement industry for Lisheen Mine, with a real focus on the establishment of a green energy and business hub. The allocation of funding was very welcome, he said, but he stressed that it is only going towards a feasibility study and should not be regarded as anything else. It is, he said, a drop in the ocean, before going on to pay tribute to the role played by the County Council officials led by CEO of Tipperary County Council, Mr Joe MacGrath.

District Manager Mr Matt Shortt acknowledged the funding and said that the funding would allow them to generate a footprint. It is particularly welcome as the initial soundings were that no allocation would be made. However, the announcement was made late in the day, and was very welcome, he said.

Cllr Seamus Hanafin also welcomed the funding and said that a lot of effort went into having the site declared of strategic importance, while Cllr Micheal Lowry said that a concerted effort was made to improve employment prospects in the area by ensuring that the site could realise full potential. It could, he said, be capable of generating up to 1000 jobs, possibly in the green energy or technology sectors. 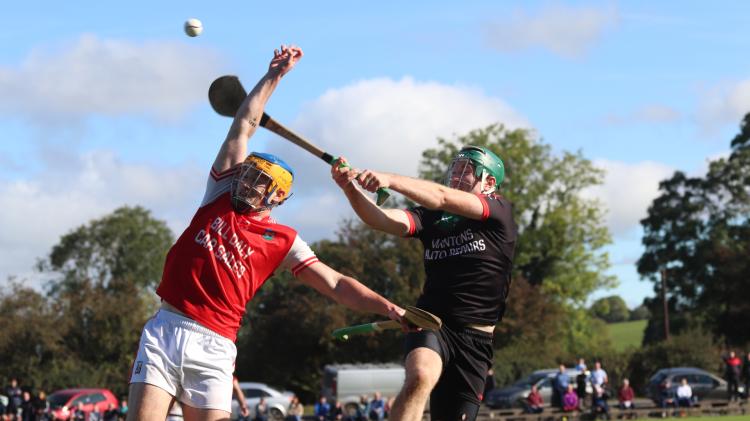