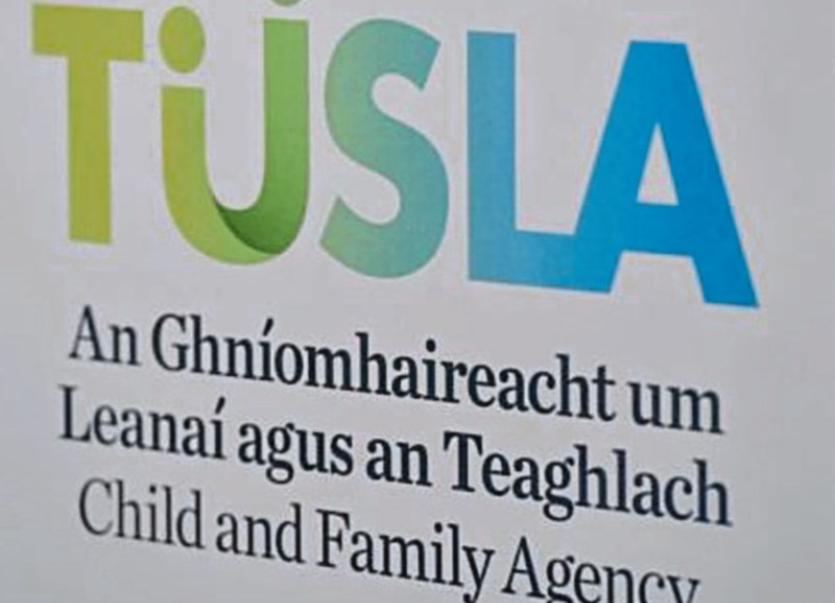 People in Dundrum are said to be living in fear because of concerns over the operation of two residential centres for children in the care of the state in the West Tipperary village.

One family with young children is understood to have left the village and re-located to another area over fears for their safety, amid claims by locals that the atmosphere in Dundrum has changed for the worse since the centres were opened within the last fifteen months.

Several locals have now called for both centres to be moved to cities or large towns that would be better suited to the needs of the residents.

He said that locals living on their own and families with young children were locking their doors during the day amid concerns for their safety.

He says he appreciates that some people come from troubled backgrounds and that such facilities were needed.

However he claims that it's "totally wrong" and unfair on the residents themselves and local people to have these centres operating in a village like Dundrum.

"One of these houses is located on a dark by-road with no footpaths or public lighting. These houses should be in towns that have the proper infrastructure and facilities for the residents".

Mr. Alley says that local people cannot understand why the doors of the centres are not locked at night. The centres were like open houses where residents could come and go as they pleased without proper supervision.

Pointing out that nursing homes for the elderly had been closed when they weren't run in accordance with proper guidelines, he suggested that HIQA (the Health Information and Quality Authority) should investigate the operation of both centres.

Local woman Orla Blake said that the opening of these houses had changed people's way of living in Dundrum and she admitted that people were uneasy in what had always been a very safe area.

She says she will no longer allow her young daughters to make the short walk unaccompanied to visit their grandmother and aunt, nor will she allow them play unaccompanied at the front of her home.

"I won't go upstairs to dress the beds without locking the doors downstairs. I'm not afraid in my own house but I'm wary about putting the bins out or going out into the yard if dusk has fallen", she says.

She said she was also finding it difficult to get a babysitter if she and her husband were going out.

Mrs. Blake said that the authorities had a duty of care to the children in care as well as to people in the local community.

Bobby Alley and Orla Blake's concerns are shared by local couple Annette and Simon Loughman and many others in the area.

Locals say they were led to believe that that one of the houses would be a respite centre for people with intellectual disabilities but this wasn't the case. They claim they had been kept in the dark about both houses.

They say that the family that left the area had settled very well and "loved it" in Dundrum. But they moved because of fears for their safety.

Carlos Kelly, director of services for Daffodil Care Services, which operates one of the houses, told The Nationalist he was happy to deal with local people directly but he "didn't wish to provide any additional commentary in the media".

The management of the other house, the Solis centre, was also contacted by The Nationalist but hadn't made a statement at the time of going to press.

"Private residential centres are registered by Tusla to provide residential care to children. They must meet Tusla’s registration requirements in order to be registered, but as separate entities they have their own policies and procedures.

All placements of children in private residential care are coordinated by Tusla’s national private placement team, taking the views and requests of the child in question into account.

Tusla’s responsibility is to ensure the protection and wellbeing of children in the Agency’s care and is constantly monitoring children’s placements to ensure they serve the children’s best interests.

The team reviews all incident reports and can intervene if they have any concerns about the nature or management of an incident. Incidents are also reviewed by social workers, who can report concerns to the national private placement team, monitors and inspectors.”