No beds, no patients for Cashel Hospital 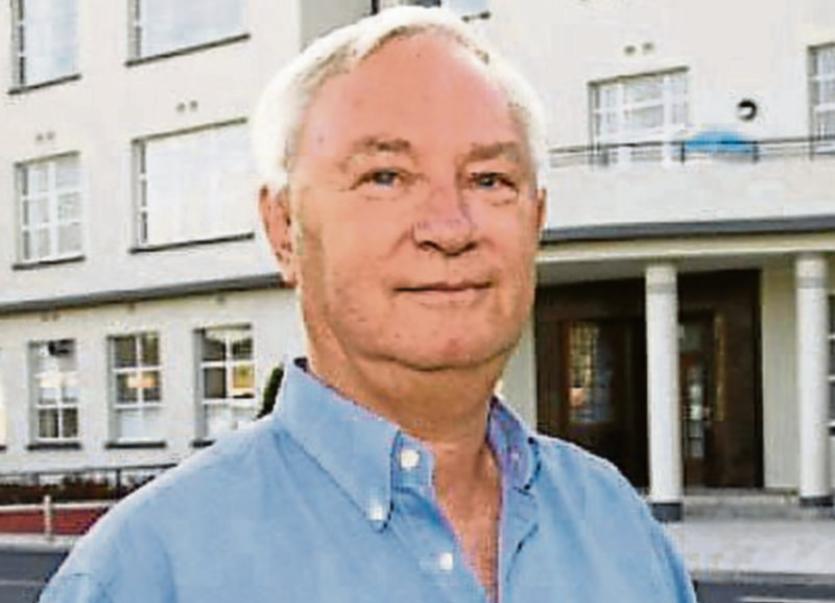 Despite millions of euro being spent on the refurbishment of Our Ladys Hospital, there will be no beds or patients occupying the former County Hospital in Cashel, says Cllr Tom Wood.

“This not unexpected but stark message,” was related to Cllr Wood when he raised the matter at the December South East Committee Meeting of the Regional Health Forum in Kilkenny.

During the course of his presentation and when referring to the unsatisfactory situation and almost daily challenges faced at South Tipperary General Hospital he argued that if the 21 step down beds announced two years ago for Our Lady's had been provided, the pressure on patients, their families and staff would have been reduced significantly.

Cllr Wood described seeing Our Lady's Hospital in total darkness every night as, “both sad and a poor reflection on those with authority within the Health Service Executive.” Cllr Wood has corresponded with Minister for Health, Simon Harris relating to the grave situation and calling on him and the HSE to finally put in place a plan for Cashel that would have maximum benefit for the people of the county.

Meanwhile Cllr Wood also raised what he called a staffing crisis at Saint Patricks Hospital with its shortfall of fourteen nursing posts and a number of retirements expected in the coming year.

“In some instances interviews had been completed by the National Recruitment Service but there was a serious delay in making the appointments. In his opinion the former local recruitment process was much speedier and more efficient.

Cllr Wood wondered if the delay in appointing the successful candidate for the position of Advanced Nurse Practitioner in Dementia Care and of another awaiting transfer to her new nursing role at the hospital having completed her degree and received her registration pin, pointed to a local moratorium on filling vacancies.

With respect to the new 100 bed hospital to replace Saint Patricks and meet with HIQA standards by 2020 he was informed that, “Cashel features in the 2020 plan.”

To what degree he wonders as he prepares relevant questions on that plan for the next meeting.

Meanwhile, Deputy Mattie McGrath said: “All of this puts into even starker relief the nonsense of having a state of the art facility at Our Lady’s in Cashel that will most likely never see a residential patient. It is anyone’s guess at this stage whether the top level of the HSE has a clue about how to address massive waiting lists and insuring that people are seen in a timely and appropriate manner. Instead, all the evidence to date suggests that we have masters of ‘strategy formation’ who end up making situations worse,” added Deputy McGrath.