Drom's Joanna describes life in one of world's poorest countries 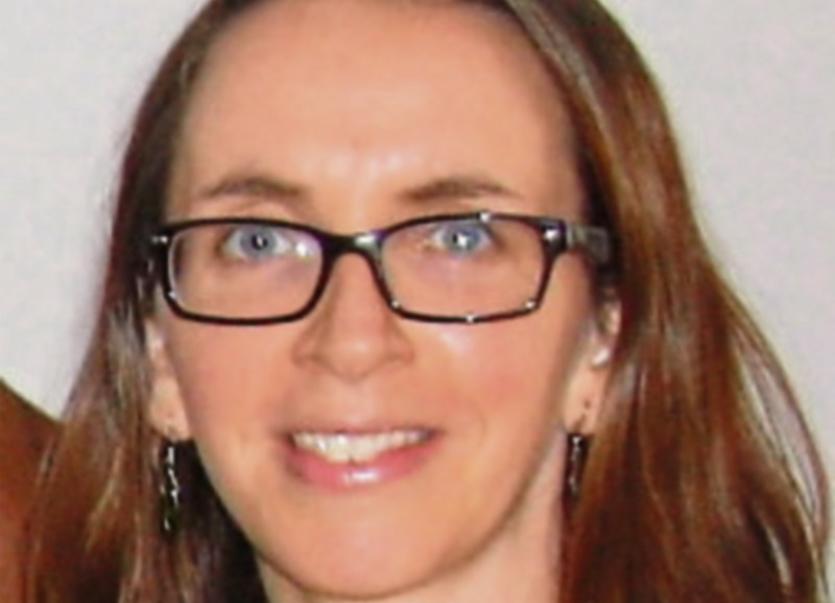 A TIPPERARY woman has described what life is like in one of the world’s poorest countries where she works with some of the 1.9 million people in need of humanitarian assistance.

Joanna Dadié nee Kinane, 37, from Drom, is the director of Concern Worldwide’s programmes in Niger, West Africa, which is the midst of a major food crisis.

She lives there with her husband of ten years and their two children, aged six and four, who attend a French school in the former French colony, where she said they are very happy.

They spent last Christmas in the land-locked country, which is also one of the world’s hottest with the Sahara desert taking up 80 per cent of its territory, but are in Tipperary this year for a family wedding and a break from the very challenging conditions and work that Joanna does in Niger.

Joanna said: “Life is challenging in Niger. The weather and environment here is tough, always very hot and dry with a short rainy season. Temperatures can reach over 30 degrees Celsius during the ‘winter season’.

“You look around and wonder, how do people survive in these conditions?

As a mother, Joanna said she is particularly touched by the hardship faced by mothers in Niger.

“Faced with daily dilemmas of how to source clean water, where your next meal will come from and if you can afford to send your child to school, motherhood can become one cripplingly difficult decision after the next. Niger is rated the fifth worst country in the world to be a mother and one in 20 women die in pregnancy or childbirth.

“Children in Niger also receive less than five and a half years of formal education and one child in 12 does not live to see his or her fifth birthday”.

Joanna explained the vast needs in this deeply impoverished nation where 1.9 million people will require assistance in 2017, including 340,000 in the south-eastern Diffa region due to ongoing terrorist attacks and kidnappings, which are displacing entire communities.

A shocking 247,500 children are severely malnourished, 48 per cent of the population live in abject poverty and successive droughts have destroyed crops, livestock and livelihoods.

Where food is available, it is usually a millet based meal called ‘boule’, which is similar to porridge and is, in many cases, the only food consumed in a household each day.

Another issue that Joanna has come across in Niger is early marriage where women as young as 15 are forced to marry and have children.

She said: “During the summer I had a focus group discussion with young women aged 15 to 20, all of whom were married and had at least one child.

“One woman was her husband’s 3rd wife, and he already has grandchildren. She didn’t want to marry him, but she had no choice. She would have preferred to have had her own husband”.

The aid agency, which was founded in 1968, is asking anyone who would like to support their work to make a donation by calling 1850 410 510 or to find more details online at www.concern.net.