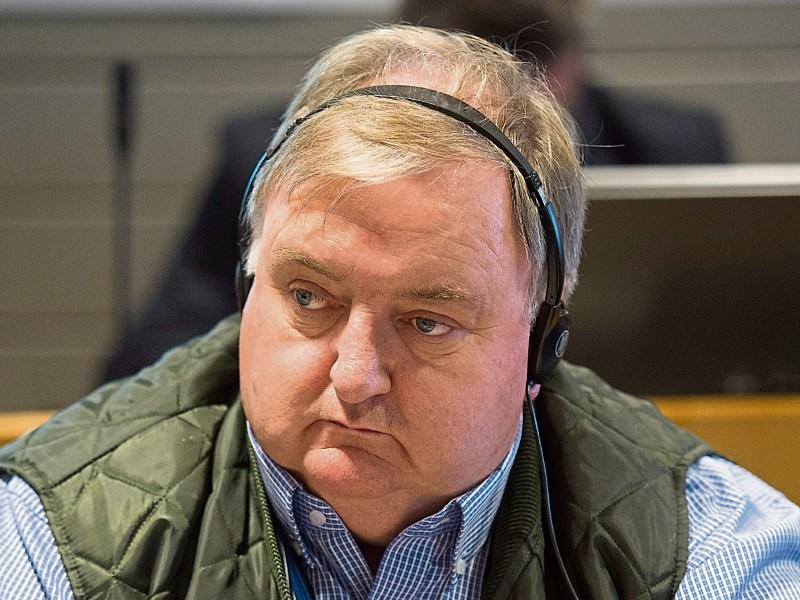 Shannon Airport should be turned into Dublin's second airport, according to Cllr Hughie McGrath.

The Independent councillor wants Shannon refocused to take acount of its potential as a major hub.

“If there was a genuine push by the EU and the Government to develop towns and villages, Shannon Airport would be twice its size,” he said.

Cllr McGrath, who sits on the EU's Committee of the Regions in Brussels, warned that Knock Airport will be bigger than Shannon in a couple of years.

“I can't understand why it is not pushed as a hub. There is plenty of room for an extra runway,” he said.

He pointed out that the policy at present was “we land tourists in Dublin and then we built a motorway to bring them to Kerry. It is as easy to pass Lough Derg as it is to turn off the motorway,” he told Nenagh Municipal District Council.

Earlier, Cllr Ger Darcy had welcomed €200,000 in funding for Lough Derg and the Ormond Way section of the Beara / Breifne Way.

“We don't realise yet the benefits it will bring. Slowly but surely we are building our tourism initiatives,” he said.

Cllr Joe Hannigan believes the walks should be marketed as Ireland's Camino, pointing out that there are a lot of historical points along the Beara / Breifne Way.

“We are part of Ireland's Ancient East but we are lost souls at present. We should have a link with the River Shannon corridor. We have the M7 and M6 and we are in the middle,” he said.

Director of Community and Enterprise Attracta Lyons said that Lough Derg will be marketed in 2017.

“We need to make people aware the product is there and how to sell it,” she said.

Ms Lyons was hopeful the Ormond Way could be promoted as a national product because of its links with the Beara / Breifne Way, which runs from Leitrim to Cork.