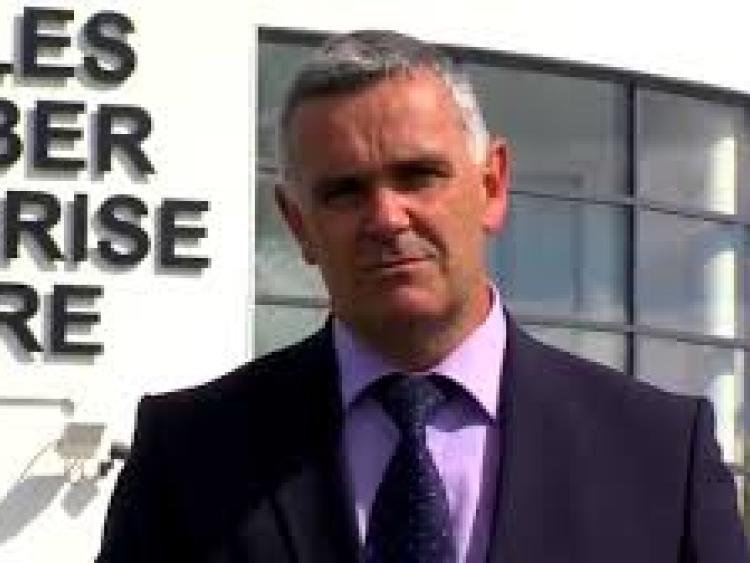 A call to have all pedestrian crossings in the Templemore Thurles Municipal District surveyed and a report returned to members has been supported this week after many reports of near accidents at various locations.

A call for a review of all pedestrian crossings in The Thurles Templemore Municipal District has been made by Councillor Seamus Hanafin who highlighted a number of problems at a recent meeting of the council.
The Fianna Fail Councillor said that problems seem to be cropping up everywhere with pedestrian crossings and having heard submissions from party colleague Cllr John Hogan to have the crossings in Templemore examined, and from Cllr Jim Ryan who raised the issue of problems with the Thurles crossings, particularly in Friar Street, Cllr Hanafin said, “I think it is high time that we undertook a review of all the pedestrian crossings and examined the lighting in particular in the areas. There are a lot of problems and we need to get an idea of what is happening. I would ask for the review to be done and for a report to come back to us here at District level,” he said.
Cllr Ryan described the Friar Street crossing as 'a death trap' which requires urgent attention.