Oireachtas members lambasted by Cllrs. for not attending JPC meeting 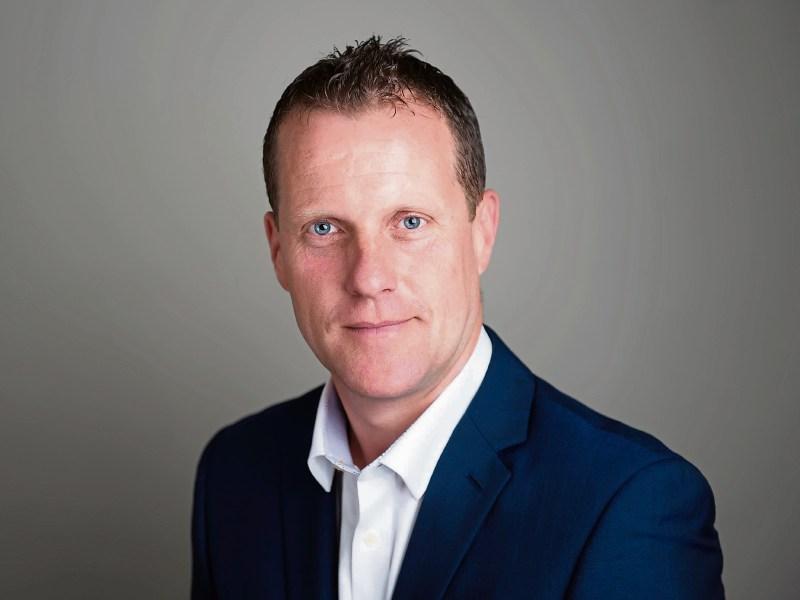 Members of the Oireachtas in Tipperary have been lambasted by Fianna Fail Councillor Michael Smith for failing to attend any meetings of the Tipperary Joint Policing Committee.

A meeting called for last Friday in Littleton resulted in only five councillors being present at the start with no Oireachtas members whatsoever. And, it was later claimed that no Oireacthas member has ever attended the JPC meetings.

"They are a disgrace and it shows scant regard for the standing of the JPC meetings. The Chief Superintendent can be here and the council officials, but our Oireachtas members don't bother to attend. They are obliged to attend these meetings," he said.

At the time his comments were made only Councillors David Doran, Phyll Bugler, Fiona Bonfield and Chairman Roger Kennedy were in attendance. Later, Cllrs John Crosse, Sean Ryan, and Martin Lonergan arrived and contributed to the various debates.

JPC meetings have been very poorly attended in the past with great difficulty in getting a quorum often arising. Indeed, strictly speaking there was not a quorum present at this weeks meeting as there was nobody there from the PPN.

Cllr David Doran was equally as scathing in his remarks in relation to the non appearance of members of the JPC. "We don't even have a quorum here today. It just goes to show the level of importance they place on this committee - this is valuable forum to hold discussions on many matters and they could make their contributions here instead of getting up on their soap boxes. It's not good enough that this JPC is being constantly ignored. There are very serious matters being discussed here at each meeting and members should be here to understand what is going on," Cllr Doran said.

Chairman Roger Kennedy pointed out that the Dail was sitting on Friday - an unusual occurrence - and the TD's were all tied up with that business.