No major up-grade in line for The Dark Road, Thurles

Road is being used as a 'rat -run' to avoid Thurles town. 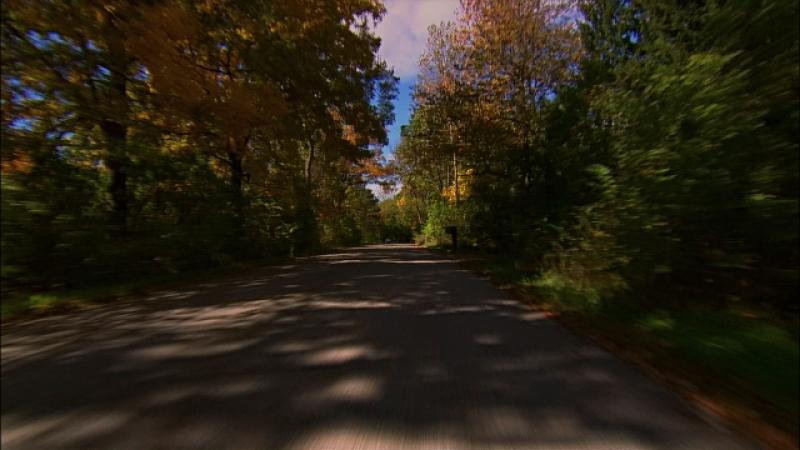 Council says that little enough work can be done to The Dark Road, Thurles.

The road between Rossesstown and the main Thurles-Templemore road will not receive any major up-grade in the coming months, part from some surface dressing, members of Templemore Thurles Municipal District have been informed.

A call to have the Dark Road in Thurles (between the Templemore Rd and Rossesstown Cross) up-graded to allow for the increased traffic it is carrying to be catered for, cannot be entertained, according for the District Engineer for the Templemore Thurles Municipal.
The December meeting of the District held in Clonmore this week, heard an impassioned plea from Cllr Jim Ryan to have the road significantly up-graded in order to make it more safe for the increased volumes of traffic using it as a means of circumventing Thurles town.
“It is a very busy road now and people are using it all the time in order to avoid Thurles town. We need to do something with it since the prospects of a relief road are slim enough at the moment. I would ask for a detailed report to be carried out on tbis road so that we can see what could be done with it,” Cllr Ryan said. 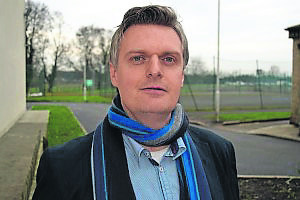 Councillor David Doran said that he uses the road very frequently and understood exactly what Cllr Ryan was saying.
And, he too supported the call and said that any funds which could be directed towards the road would be very welcome.
District Engineer Mr Ruairi Boland agreed with the councillors that the road is being used as a 'rat-run' as he described it, but he added that it would be very difficult to do any kind of major up-grade to the road.
The surface had been tended to from the Templemore cross as far as the river bridge, and further resurfacing can be included in the resurfacing programme, but other than that no major structural work could be undertaken, he said.
Mr Boland did agreed to examine the road to see what could be done though.
Illegal dumping
Meanwhile Cllr Sean Ryan asked if something could be done about illegal dumping at the Dehreen, Thurles, close to the Thurles Shopping Centre roundabout.
While acknowledging that most of the dumping has taken place on private property, some of the items were spilling out onto the public road.
He asked for a notice to be sent to the owner of the property seeking to have the area cleared as it is extremely unsightly, according to the Fianna Fail councillor.