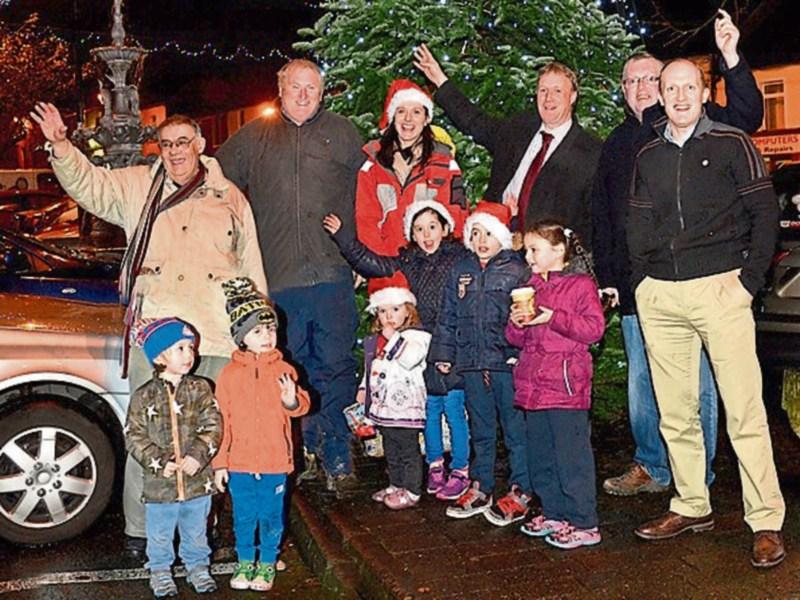 A lot of meetings took place on this initiative over the past twelve months.

While the result to date has not gone exactly as planned the positives are that (a) The Council has acquired the former 26 acre Business and Innovation Park in Benamore which was previously owned by Shannon Development and (b) The Chamber still hopes to pursue the Enterprise Centre development which most likely will be located at an alternative site to that initially envisaged site at Benamore. The Chamber also hosted a brainstorming session during the year which was well attended by local businesses.

It is hoped that the business community will be supportive of the Chamber’s plans to pursue the development of a new enterprise centre for the town.

The Chamber was delighted to be involved in the successful launch of the Roscrea Tourist Office last year. The Chamber provided financial support for the project at the time. The Chamber has now made representations to Leader with a view to establishing a community employment scheme in 2017 that would employ two people to work and develop the tourist office which has now moved to a more permanent location on Castle Street thanks to the support of Paul Fogarty.

The Chamber would like to thank the students that temporarily maned the office for the 2016 tourist season.

In the build up to Easter the Chamber successfully hosted a Roscrea shopping bonanza week. This week fed into the Chamber’s general shop local campaign. As part of the bonanza week many retailers came on board to offer consumers great deals. A big thank you to all who supported us in any way.

As part of the Roscrea Enhancement Awards, an award was presented for the best presented businesses which is sponsored by Roscrea Chamber.

All local businesses were encouraged to show their support for the Tidy Towns by simply keeping their business premises clean and tidy.

Any other efforts such as hanging baskets etc that make the premises even more presentable were welcomed. A big thank you to all who made such a big effort this year. The winner was Roscrea Travel. Best wishes to Trudi and all her staff.

Brian King gives the Chamber regular updates at the monthly meeting on how the plan is progressing.

Although progress is slow it is obvious that inroads are been made in terms of developing the signage strategy in addition to developing plans for the overall public realm with some exciting plans for main street and castle street in particular.