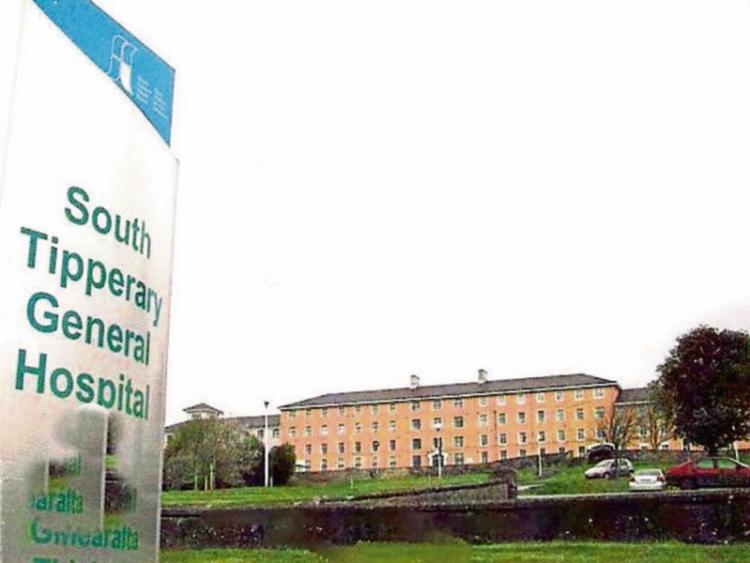 For the third time in five days, South Tipperary General  Hospital is appealing to members of the public to stay away from the Emergency Deparatment except  in case of genuine emergency.

Meanwhile Independent TD Mattie McGrath has described as extremely disturbing the revelation that South Tipperary General Hospital  has been consistently operating under the HSE’s Full Capacity Protocol since January of last year.

Deputy McGrath was speaking after a reply to a Parliamentary Question he submitted confirmed that STGH has been “unable to de-escalate as the hospital has not been able to maintain a steady state” for the last 12 months:

“While no one can be ignorant of the fact that STGH has experienced a horrendous year in terms of trolley numbers, this information actually confirms the consistently chronic nature of the crisis at the facility.

"It is now a fully established fact that a full blown crisis is afflicting STGH", he stated.

In its statement today, the hospital management said the Emergency Department (ED) at South Tipperary General Hospital (STGH) continues to experience severe  overcrowding as there is significant demand on the Emergency Services .

Management at the hospital is appealing to members of the public to only attend in the case of a genuine emergency, advising that, where possible, a GP or Caredoc out of hours service be consulted in the first instance.

It said - "Unfortunately there will be long delays for patients attending the ED as the hospital is currently experiencing a surge in patients and long delays are expected today due to the exceptional numbers of very ill people in the department .

STGH wishes to reassure people, that while the hospital is extremely busy at present, patients are being seen and cared for appropriately. The management at STGH apologies for any inconvenience caused.”

The number of patients on trolleys  has been among the  highest in the country on a number of occasions in the past week.

Deputy McGrath said he had been informed by the Hospital Manager Maria Barry that in the years previous to 2015, STGH had an escalation plan that did not include the Full Capacity Protocol but rather a tiered response to the activity within the Emergency Department.

"But what this shows is that neither the previous policy or the newly developed Full Capacity Protocol has come anywhere near addressing the crisis situations", he said.

And he continued - "We seem to be simply changing the titles of the Emergency Department Directives with absolutely zero change in outcomes for patients.

This is clearly the case as STGH again experienced the joint highest number of people on trolleys in the State only 3 days ago.

"I am appealing to the Minister for Health Simon Harris and indeed the HSE, to spend less time cobbling together useless and ineffective protocols and to spend more time and money delivering urgently needed services like step-down beds and the opening of completely under-utilised facilities like Our Lady’s Hospital Cashel".