Ballybrophy train passengers complain over not getting rail tickets 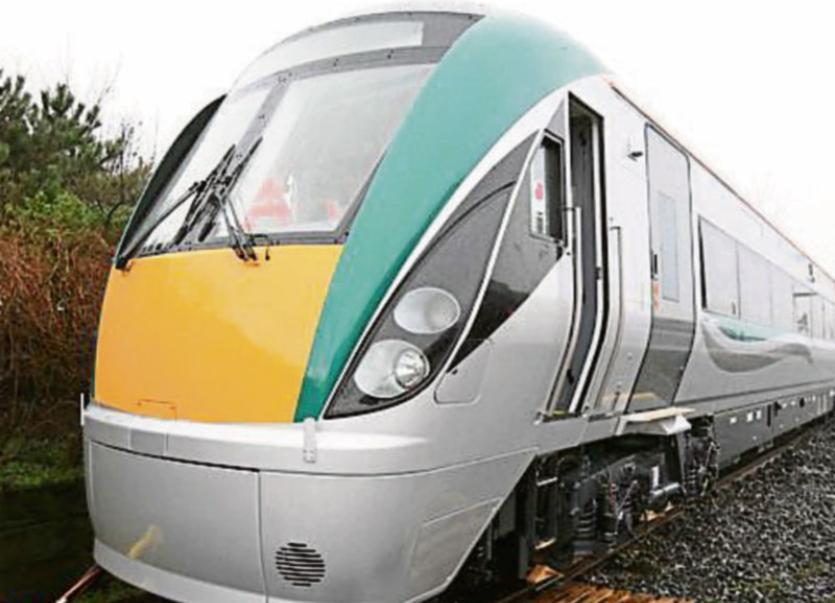 Rail passengers from Cloughjordan and Nenagh who took part in the first of this year's Limerick on Ice rail trips on December 29 have highlighted that they were not given train tickets by Irish Rail.

And though they were not necessarily complaining about a free rail trip, they did raise questions about how Irish Rail computes passenger figures on the line, which is being threatened with closure over its poor performance and high subsidy requirements.

In a letter to the Tipperary Star, they wonder if Irish Rail has extended free travel to cover everybody who uses the Ballybrophy branch line.

“We traveled on Thursday 29th with a group of 42, none of whom holds a free travel pass. We boarded at Cloughjordan, expecting to get our tickets from the guard on the train. That is the usual procedure in the case of an un-staffed station with no ticket machine. However, we were given no opportunity to pay at any stage of our journey.

“On arrival at Limerick, we found the ticket barrier un-staffed - and wide open. We could easily have availed of a free trip. Instead, we took care to buy return tickets on our way home. However, we have to wonder how many of our fellow-passengers bothered to do so. And the train was full too.

Other passengers advised us that failure to issue tickets is common on this service - and that the barrier at Platforms 3-4 at Limerick is never staffed. It follows that any passenger counts issued by IR can only be guesswork - and that IR are throwing away potential revenue on a daily basis.

Most national media seem all too ready to believe press releases reporting low usage of rail services and low fare income, and to conclude that there is little demand. However, an investigative reporter might find it fruitful to look into the accuracy of the figures - and the dozens of ways in which reported user numbers are driven down on Ireland's more neglected railway lines. Our experience is merely one example,” they said.

An Irish Rail spokesperson said that there was a staff member on board, but unfortunately, due to the large number of people that were giving him large notes he did not have adequate change to sell tickets to this group. He advised customers to purchase tickets in Limerick.

“We had large numbers of customers travelling on the route over Christmas, largely to go ice skating in Limerick and we offered a special fare of €6 per adult and €3 per child return," they said.

Nenagh Community Rail Partnership has organised train trips to Limerick on Ice for the past decade over the Christmas holiday period. Around 90 skaters left Nenagh on Tuesday, January 3, with another group going from Cloughjordan on January 4.