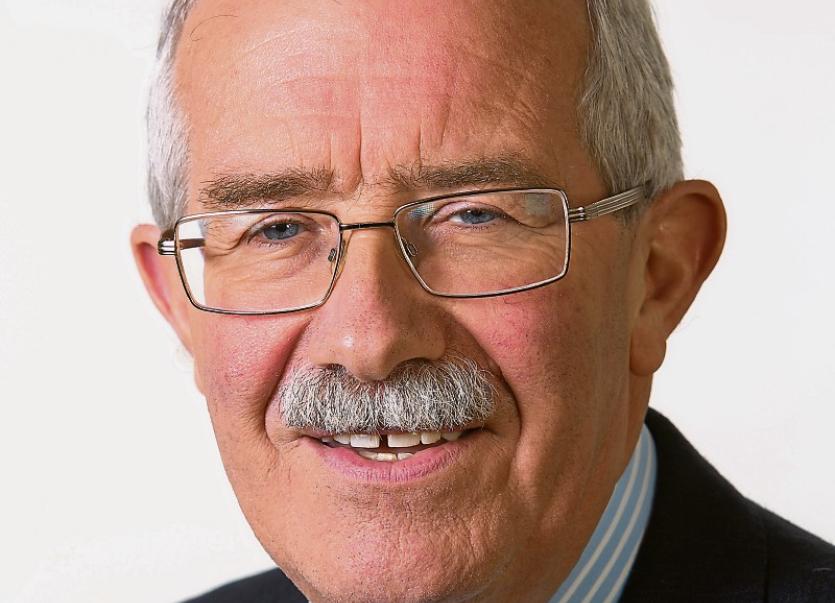 Three months ago, on a visit to South Tipperary General Hospital, Minister for Health Simon Harris T.D. described conditions at the hospital as “utterly unacceptable”, said “ solutions had to be found “ and promised “ a decision before the end of the year”.

“Now in January 2017, despite the best efforts of staff, there is horrendous chaos at the hospital,” says Independent Deputy Seamus Healy. “On an almost daily basis the hospital has been at near the highest trolley numbers in the country.

“Patients on trolleys have no dignity or privacy and lack access to adequate bathroom and washing facilities. Staff are run off their feet and are struggling to provide a safe service in a hugely pressurised atmosphere.

“On 3 occasions recently, we have had the outrageous situation of hospital management having to advise the public not to attend the hospital due to overcrowding.

“Meanwhile, Minister Harris sits on his hands, makes no decisions and breaks his promises. His lack of action, in his own words, is “utterly unacceptable” and can fairly be described by the old saying “fiddling while Rome burned”.

“South Tipperary General Hospital has been in crisis for the last 5 years or more experiencing savage budget cuts in funding and staffing, while all the time increasing its hospital activity at emergency department, outpatient and inpatient levels.

“The Hospital is bursting at its seams. It is operating at about 130% occupancy. The Medical Department occupancy rate is even higher at 150%. Full occupancy is regarded as 85%.

“As a priority, 40 additional acute beds are urgently required, yesterday, at the hospital to meet the demand for admissions.

“Additional stepdown, convalescent and district hospital beds are also required. Our Lady’s Hospital, Cashel was specifically upgraded to provide this type of accommodation,

“Capital funding must also be provided this year to commence the Phase 2 Development and upgrading of the hospital.

“The People of South Tipperary are entitled to a quality hospital service.

“Minister Harris must face up to his responsibilities and must immediately approve and announce these 3 essential and urgent initiatives. Any further delay by the Minister will have to be met by a determined Campaign of People Power,” concluded Deputy Healy.