Major plan for town landmark once at risk of demolition 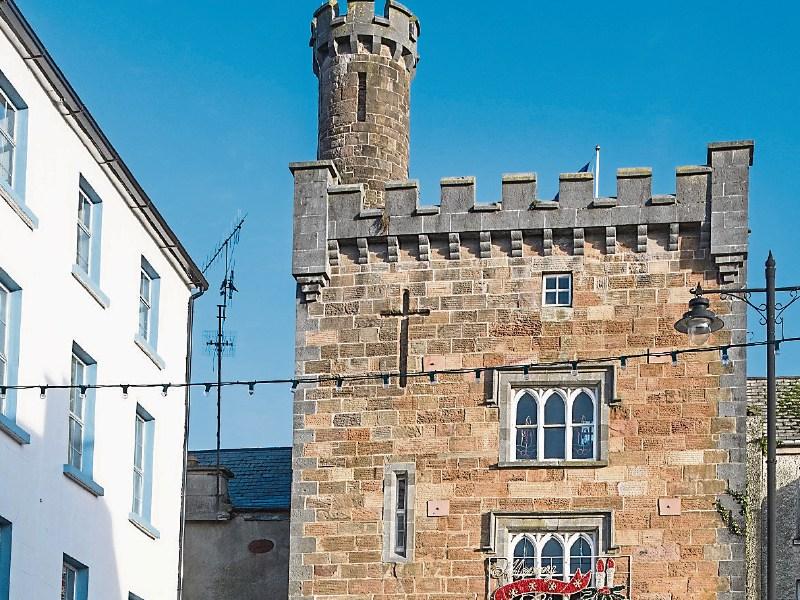 The exciting Clonmel plan that includes the proposed development of the West Gate is one of the most exciting for the town in years and has been warmly welcomed.

It is hoped that the tourism plan, which also includes the re-development of the County Museum, a history of the River Suir between Clonmel and Cahir; and a pilot project on the town's lanes dating back to Clonmel's siege of the town in 1650, could bring 100,000 extra visitors to the town.

District Administrator Paul Murray told a Clonmel Borough District meeting that it was hoped that funding would become available from Fáilte Ireland by the end of next March and the council wanted to be in a position to apply for that funding.

The announcement was welcomed by council members, including Cllr. Pat English who said it was an excellent idea.

The West Gate, the terraced two-bay, three-storey gate tower, stands between O'Connell Street and the entrance to Irishtown and is one of the town's most identifiable landmarks. It has been unoccupied for several years now.

It was built in 1831 and was said to have been erected on the initiative of a merchant named Joyce. The original building that stood before then was erected for defensive purposes, to keep the Norman town safe from the invasion of the Irish.

Ironically Clonmel Corporation considered demolishing the building in the 1960s.

The feasibility study will be carried out by Mirador Media, which was set up in 2000 by two lecturers in Waterford Institute of Technology. It has since completed many web, multimedia, video, heritage and e-learning projects for major multinational corporations, leading visitor attractions and government agencies.

These include the Hook Lighthouse at Hook Head in Co. Wexford, the Cobh Heritage Centre and the Titanic Experience in Cobh and St. Canice's Cathedral in Kilkenny.