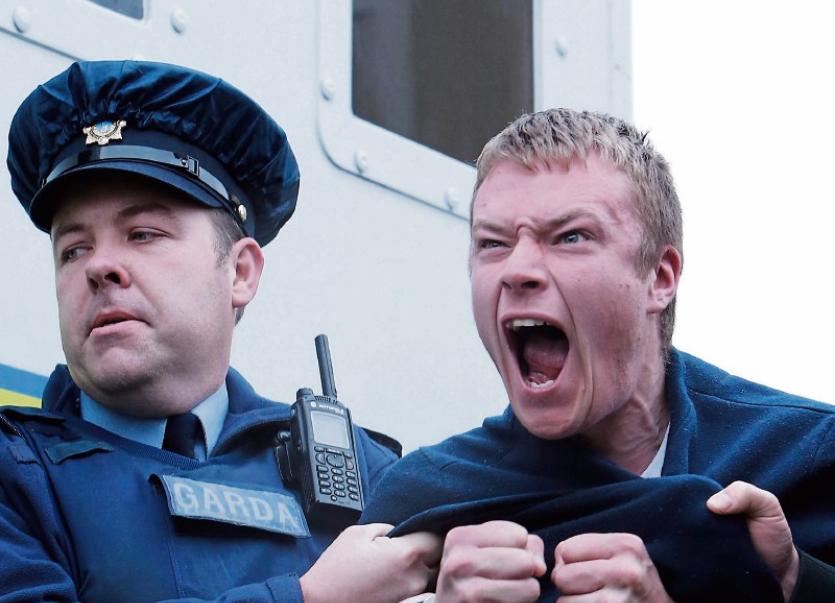 Victims of crime in County Tipperary have played an influential role in persuading the Minister for Justice to introduce legislation affording rights to victims.

The Save Our Local Community (Victims of Crime) association established in County Tipperary in October 2015 has welcomed the introduction of new laws to give crime victims rights they never had before.

“The new legislation was brought to Cabinet before Christmas and approved by Dail Eireann and will become effective in a few weeks time.

It is a massive step in providing victims of crime more consideration, an input into the justice process and rights” said Kieran Cleary, a Clonmel based solicitor and one of the leaders in the Save Our Local Community association.

Mr Cleary, who represented the Corcoran family of Killenaule who were attacked in their homes and whose case was dealt with in the courts just prior to the public meeting held in the Anner Hotel, said the new legislation would provide crime victims with worthwhile rights they never had.

“The committee set up in Thurles were to the forefront of bringing pressure to bear on Minister Fitzgerald to introduce this type of legislation which enshrines the rights of victims” said Mr Cleary.

He said the Save Our Local community had held discussions with Minister Fitzgerald on an on-going basis since it was established and would continue to do so.

“The legislation amounts to a victims charter which is what this committee has been agitating for since it was established”, he added.

Describing the bill as “landmark legislation”, the Justice Minister said it would strengthen the rights of victims and their families, to ensure that victims and their needs are at the heart of the justice process.

“It will ensure that rights to information, advice and other appropriate assistance are met effectively and efficiently,” said Minister Fitzgerald.

“The bill will introduce, for the first time, statutory rights for victims of crime.”

The programme for government contained a commitment to publish legislation to implement the EU Victims of Crime Directive strengthening the rights, support, and protection of victims across the European Union.

Minister Fitzgerald added: “The proposals are strongly supported by victims’ support groups and I believe, will be supported by the public. I hope to progress this bill through the houses as quickly as possible.”

Under the new legislation victims of crime will have the power to request that alleged offenders be kept in custody.

All victims will also have the right to have a victim impact statement read out to the court.

Victims will have the right to be informed of decisions not to proceed with an investigation or not to prosecute. And, where a decision is made not to prosecute, a victim will be entitled to seek a review of that decision.

Victims are given advice on their own safety and will be given information on safety orders and barring orders.

If deemed necessary, special measures can be put in place to stop threats or intimidation of victims during the investigation and court process.

These measures can go as far as excluding the public from court proceedings and restricting questioning over the victim’s private life.