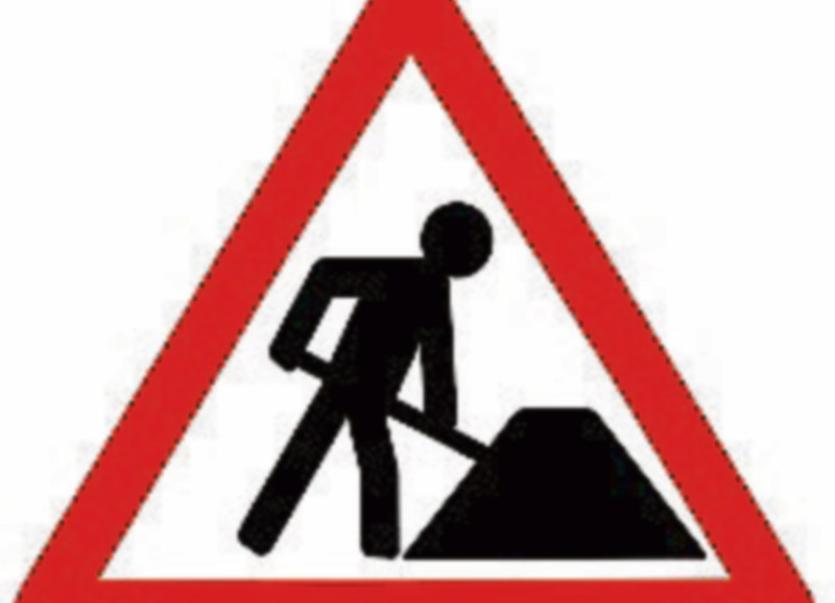 Groundworks have begun on the proposed €14m road scheme for Latteragh.

The work will create a new road and eliminate the notorious bends on the Nenagh to Thurles road.

According to Nenagh Municipal District Council manager Marcus O'Connor, Tipperary County Council does not require a formal Environmental Impact Study (EIS) on the project and can proceed to Part 8.

Letters have gone out to all those landowners affected by the groundworks and he sees no difficulty in the work continuing.

Mr O'Connor hopes to proceed to the Part 8, which sets out the procedure for carrying out such developments next April.

Meanwhile, the work at Latteragh and on Borrisokane's Main Street will take precedence over planned roadworks at Knockalton Hill, which Mr O'Connor expects to be done during 2017.

Cllr Hughie McGrath had asked Mr O'Connor if the funding for Knockalton was secure and the manager said he was confident it was.