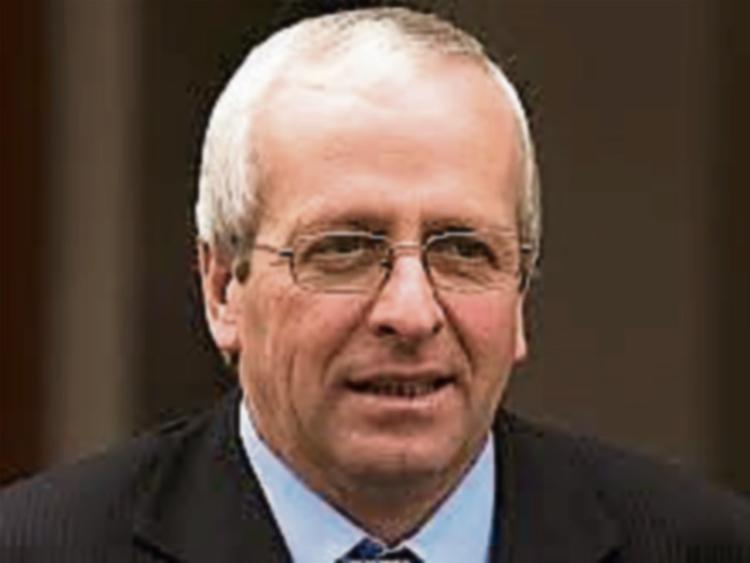 Independent TD Mattie McGrath has said the failure of the HSE to utilise bed availability within Tipperary Nursing Homes is compounding an already chronic A&E crisis. Deputy McGrath was speaking after a survey by Nursing Home Ireland (NHI) showed that there are at least 20 available beds in the facilities of its Tipperary members: “This NHI survey shows there are over 700 beds available within almost 200 Member nursing homes across the country. The number of beds available may be much higher as there are more than 370 NHI Member nursing homes and just under 180 responded to the survey within the short time frame. Of the 26 member Nursing Homes in Tipperary, the 6 who responded indicated they have 20 beds available for immediate use. That is twenty ward beds that would go a long way toward freeing up space in our dangerously congested A&E Department. Obviously this number would be much higher if all Tipperary NHI members replied to the survey. What it demonstrates is that Minister Harris and the HSE are not putting as concerted an effort as possible into reducing delayed discharges in hospitals like South Tipperary General. Here we have at least twenty beds that were lying idle in Tipperary on Thursday January 4th, the same day as 29 patients waited on trolleys at South Tipperary General. That is a clear indictment of the fact that we are failing to utilise all strands of relief for this crisis,” concluded Deputy McGrath.