Tipperary asked to rally for hospital 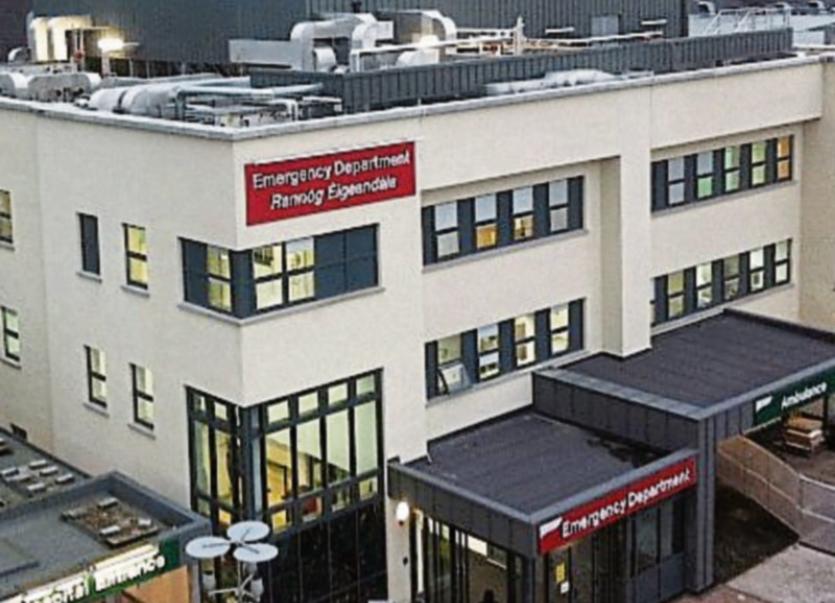 Tipperary residents are set to take to the streets along with thousands of people from across the South East in a major new march against the downgrading of our regional hospital.

The march follows last September’s protest when thousands braved the pouring rain and wind to highlight the lack of cardio services at University Hospital Waterford (UHW).

And organisers are predicting an even bigger turnout next Saturday, January 14, amid mounting concern across the South East at the Government's failure to deliver on promises made to region.

The march will kick off in Ballybricken in Waterford city at 2pm and will be supported by campaigners from across the region, UHW doctors, opposition parties and local trade unions.

Organisers of the march this week urged people from across the county to come out and have their voice heard on what they describe as a “life and death” issue for everybody living in Tipperary - and the entire region.

“We are urging everyone in South East to unite again on Saturday, January 14,” said Hilary O’Neill of the South East Patients Advocacy Group (SEPAG).

“Every extra voice makes us stronger, every extra pair of feet on the street makes it harder for this Government to ignore us. “Because if we don’t make our voice heard, make no mistake about it, they will continue to wield the axe at our regional hospital's services.”

The protest comes amid the backdrop of a deepening political fallout that threatens the stability of the Government. Last year the controversial Herity report ruled out a second cath lab - regarded as vital to provide a proper cardio service for the South East - for the hospital.

It also rejected widespread appeals for a 24/7 cardio service at UHW and recommended the transfer of existing key services to Cork.

Hospital campaigners warned this would be “a disaster” for the South East and would pave the way for further cuts at the hospital.

Ms O’Neill added: “Even if they cut one more service, UHW could be downgraded to a mere general hospital. This would be a disaster for everyone living in the South East.”

*Protesters will assemble at Ballybricken, Waterford city at 2pm on Saturday, January 14th.