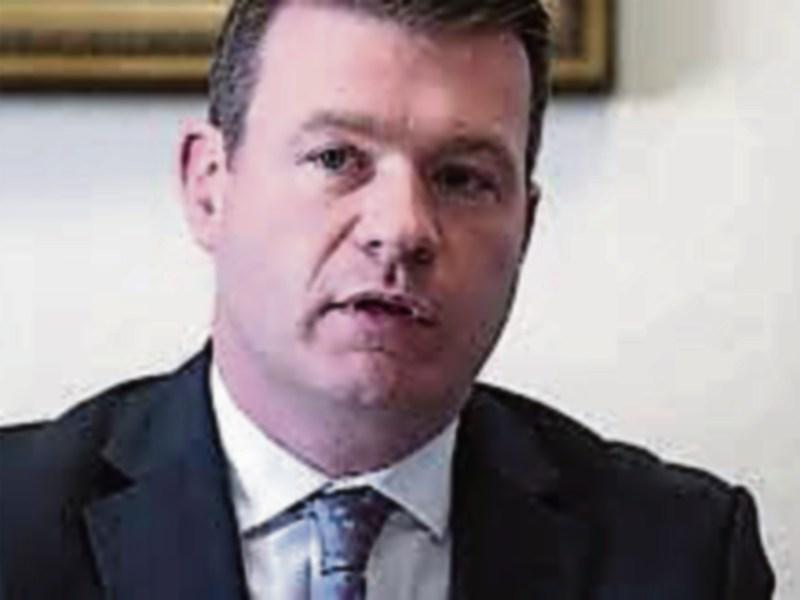 Labour TD Alan Kelly has handed in a petition to the Constituency Commission containing 1,400 names of those who want the Lower Ormond part of Tipperary returned to the county's Dail electoral area.

Around 10,000 voters were removed from Tipperary in the last election and placed in the Offaly constituency, a move which led to claims that Lower Ormond was now Ireland's “gaza Strip”.

Deputy Kelly launched a petition last year to have the area returned for the next general election and handed it in to the Constituency Commission this Monday.

“In recent years we have seen the two county councils merged into one and the two VECs merged into one ETB yet the last constituency review saw fit to move part of North Tipperary into Offaly. This goes against all recent planning with regard to Tipperary and leaves 10,000 residents cut off from the county and devoid of any representation in Dail Eireann,” said Deputy Kelly.

He descibed the current situation as “ludicrous”.

“With all due respect to the TDs in the Offaly constituency, they are from Offaly and represent the interests of the people of Offaly, not Tipperary. The residents of Lower Ormond deserve to be able to vote in Tipperary along with the rest of the county. It is not acceptable that they are part of the Nenagh electoral area in elections to the County Council but are put into another county for general elections,” said the former Minister for the Environment.

He said that in his submission to the Constituency Commission, he had made a strong rational, moral and legal case for a unified Tipperary constituency.

While the Commission must have regard to population in determining constituencies, he said he had pointed out previous examples such as Louth where they had maintained the integrity of the county boundary even with a greater population variance.

“A unified Tipperary constituency comprising the entire population of the county would respect the county boundary while being within a population per TD variation previously allowed by the Commission and in conformity with the Constitution. It is the clear wish of the people of Tipperary to be represented in Dail Eireann as one unified constituency and there is nothing in law that prevents the Commission from making such a recommendation,” said Deputy kelly.