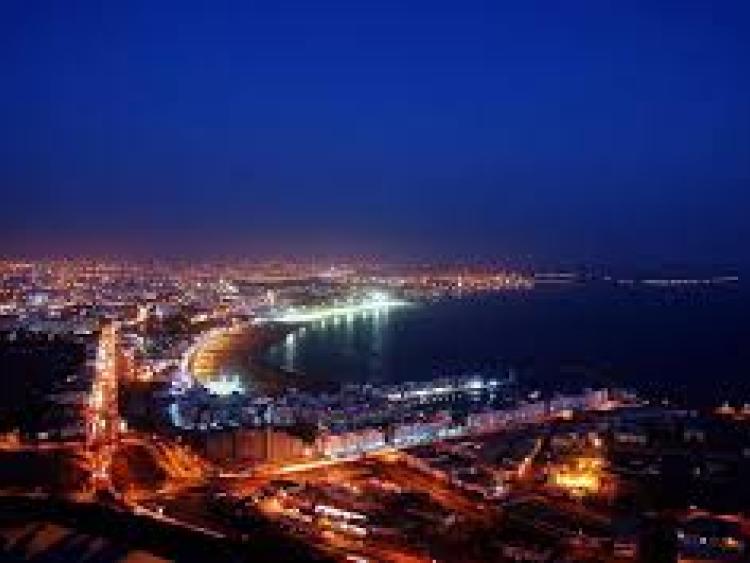 The popular tourist resort of Agadir where the accident happened.

A former employee of Thurles Swimming Pool has been killed in a hit and run accident in Morocco. Yvonne Slaughter (nee Ryan) was on holiday with friends when the accident happened.

Neighbours and friends of a Thurles lady who was killed in an accident in Morocco on Saturday night/ Sunday morning were this week comforting her heartbroken father - prominent former Thurles Town Councillor Martin Ryan - and her family after news of the tragedy emerged.
Yvonne Slaughter, who was living in Sallins, County Kildare was on holiday with a group of friends in the Moroccan capital of Agadir when she was knocked down as she prepared to cross a street. The mother of two had been enjoying the New Year break with her friends, when the accident took place. She was a regular visitor to the city at this time of the year, The Tipperary Star understands.
Married to Brendan Slaughter, who this week travelled to Morocco to help make arrangements for the return of his wife's remains, Yvonne was very well known in Thurles where she grew up and made many friends in and around Fontenoy Terrace, where her father Martin, and her mother, the late Phyllis, resided - her mother died a few months ago adding to the huge sense of loss for the Ryan family.
Yvonne has two children, the youngest, her daughter, is due to sit the Leaving Certificate Examination in the summer, while her son is in second year in university. They too are being comforted by family and friends in Sallins at this very difficult time as they try to come to terms with the tragedy.
See this weeks Tipperary Star for full report.