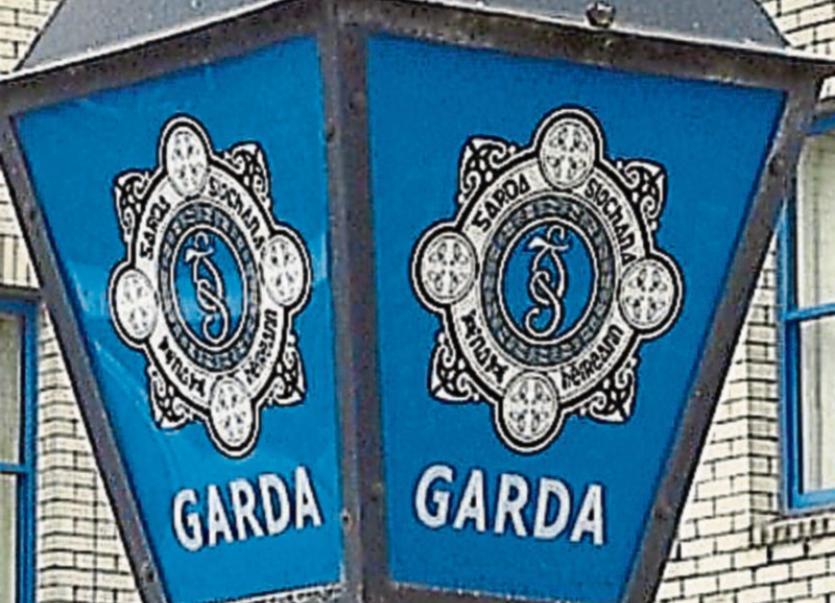 FIVE people were arrested on suspicion of drink driving in the Nenagh Garda District over the last week.

A female driver was arrested at Martyr's Road, Nenagh, at last Wednesday. Two males were arrested at Tyone on Saturday and Sunday.

A fourth drink driving arrest was made at Puckane, where a male was stopped last Saturday. And a youth was arrested on suspicion of drink driving at Stereame, Nenagh on Saturday.

Three men were arrested for breaches of the Public Order Act at Castle Sreet, Roscrea, on Tuesday of last week. One man was arrested after €419 of alcohol was reportedly stolen from Lidl, Roscrea, last Saturday. Twenty bottles of Captain Morgan rum were taken from the supermarket.

Meanwhile, Gardai in Nenagh are following up on the large number of unlicensed firearms in the district.

People in possession of firearms without a valid licence are advised that they are committing an offence and are liable to have their firearms seized and face prosecution in the district court.

Licence holders who have received a renewal notice should bring it to their local garda station immediately. If you have a difficulty or have not received your renewal notice, please contact your local garda station. Gardaí say they cannot entertain the high number of unlicensed firearms in the Nenagh district and are warning that prosecution of offenders is being considered.