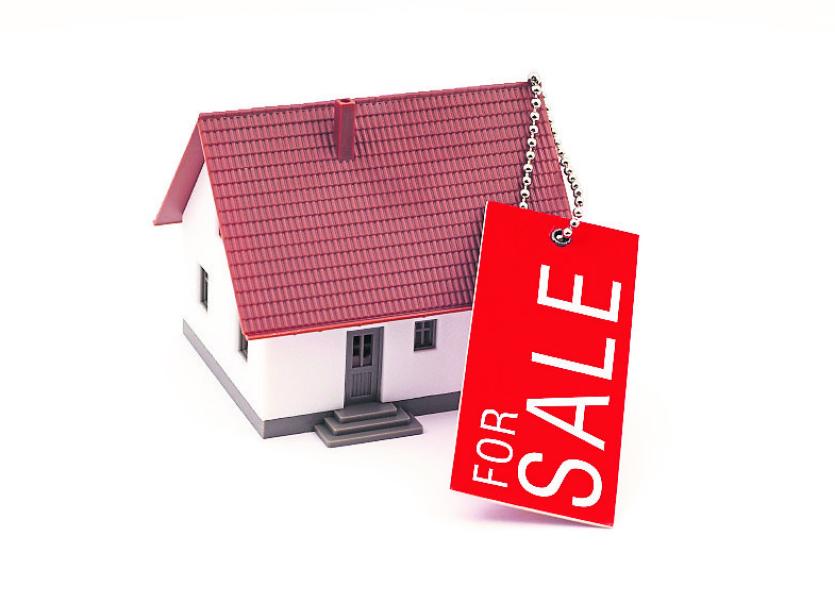 Property prices in Tipp are expected to rise by almost 7% in 2017.

House prices in Tipperary are expected to rise by 6.8% in 2017, a survey by the Real Estate Alliance Group has found.

Limited supply and the easing of first-time buyers restrictions are expected to continue the 9.8% growth that the county experienced in 2016, according to REA.

This comes as the Q4 REA Average House Price Survey revealed that prices in Tipperary had increased by €12,625,000 over the past year – with the average three-bed semi now costing €141,250.

Lack of suitable supply has driven average house price rises throughout the county in 2016.

The price prediction survey found that agents expect prices nationally to rise by 6.1% over the next year – with Dublin predicted to grow by 6.8% over the next 12 months.

Agents in the three main cities outside Dublin are optimistic about 2017, with rises of 10% predicted in Limerick and Galway, with Cork looking at a more modest 5% increase with agents in the latter two areas highlighting a lack of new developments planned for the cities.

The outlook for the commuter areas surrounding the capital is quite cautious, with counties around Dublin predicting a rise of 3.8% on average and many agents fearing that the market has hit its height under the current financial regime.

The biggest percentage increases over the past year came in the country’s smaller rural towns situated outside of Dublin, the commuter belt and the major cities.

“The announcement of the easing of the Central Bank restrictions has given the market great short-term hope, but the real problem in the property lies in supply,” said REA chairman Eamonn Spratt.

“We are bringing people into the market, but we have no long-term plan to provide the suitable housing that they need around the country.

“The fact remains that builders will not create developments unless those properties can be sold for more than €200,000.

“Until that point, unless there is state intervention on supply financing, we will not see sustainable building in areas where the average is below that point.

“It is this realisation that is causing price inflation in towns around the country, with the highest rises of all – an average of 7.4% – being predicted for the sector outside of Dublin, the commuter areas and the major cities."