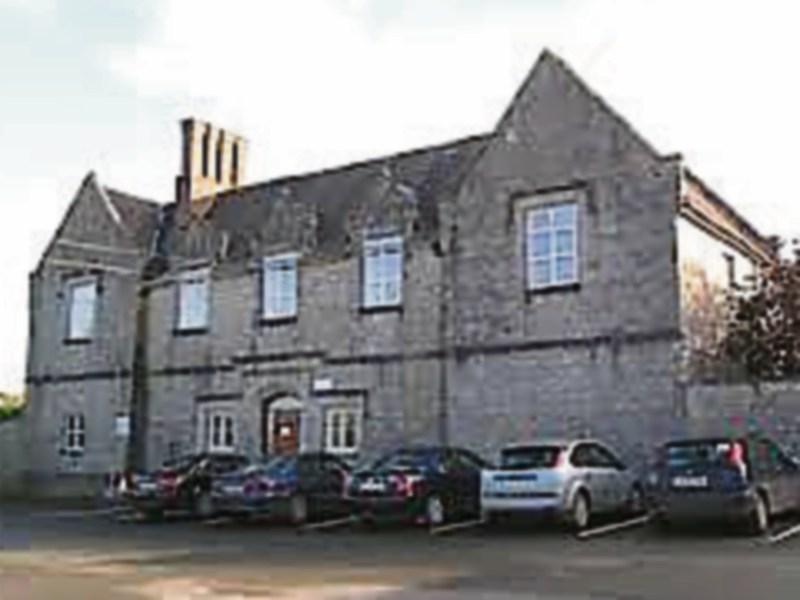 Cashel's St. Patrick's Hospital has been found to be compliant with most health and safety regulations, according to a new report.

All healthcare facilities are subject to regular inspections by the Health Information and Quality Authority (Hiqa).

A one-day announced inspection was carried out at St. Patrick's on October 22nd last. The report was published on Friday (January 6th).

St Patrick's Hospital on the Cahir Road had 117 residents on the date of inspection. The facility was developed to provide residential, rehabilitation and respite care to older adults.

The registered provider is the HSE, and the Provider Nominee is Bridget Farrell.

St Patrick's Hospital is registed for 134 places and includes a satellite unit 'St Anthony's' in Clonmel. Previous inspections have identified that the premises at St. Patrick's Hospital consisted mainly of ward-type accommodation and the physical environment was not suitable for the purpose of achieving the aims and objectives as set out in the statement of purpose and was not conducive to meeting the needs of residents.

The lead inspector, Ms Mary O'Donnell noted that the long term plan is to replace the existing premises by 2021 with two new Community Nursing Units (CNUs).

“In the interim the provider submitted an application to register 11 places in a new facility on the grounds of Our Lady's Hospital, and then transfer 11 residents from St. Claire's unit to the new unit, which is close by. The purpose of this inspection was to inspect the new premises and to follow up on the action plans from the previous inspection in May 2016.”

The inspector found that three of the five action plans were completed and the two action plans that related to the premises would not be completed until the new CNUs were operational. Although smoking areas in the existing building were not ideal, the risks associated with smoking had been suitably addressed.

The report notes that “significant work had been done to support residents to plan ahead for their future care, including end of life care.” There was evidence that residents and their relatives were involved in the development and review of care plans.”

Issues relating to lack of privacy and dignity for residents in multi-occupancy rooms had been ameliorated with the removal of five beds from St. Anne's and St Bernadette's wards and increased wardrobe space for residents' clothing and possessions.

The design and layout of the new unit on the campus of Our Lady's Hospital was suitable for 11 residents.

The single storey facility had nine single and one twin room. All bedrooms had en suite facilities.

“The communal facilities provided residents with a variety of rooms and residents had access to a pleasant secure garden.”

“The new unit provided an environment which was suitable for the purpose of achieving the aims and objectives as set out in the statement of purpose and will meet the needs of residents.”