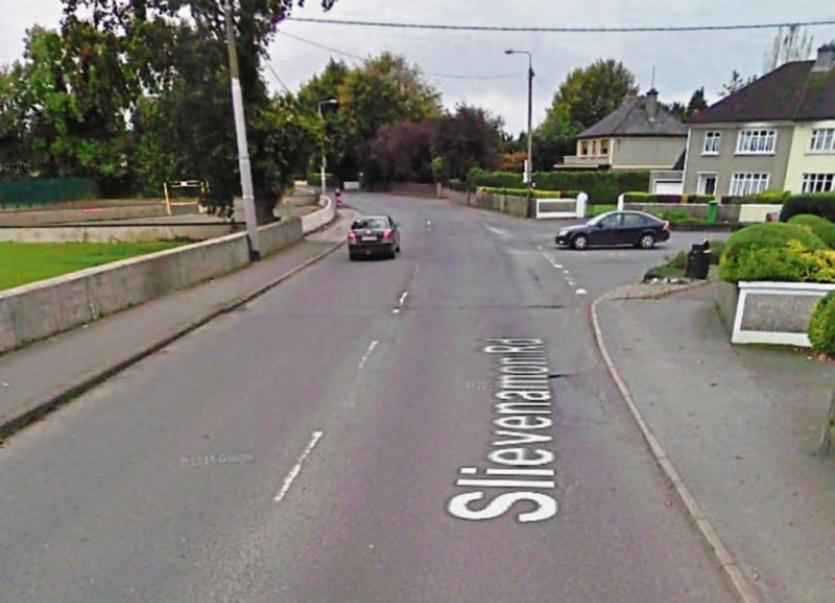 Tipperary County Council has been urged to install a pedestrian crossing on Slievenamon Road in Thurles.

Cllr Jim Ryan also wants public lighting along the road as, he says, both sides are being used by pedestrians.

"There is close to 600 houses along that road and yet there is no pedestrian crossing. Children are having to cross a road that cars are speeding on," he told Tipperary Council this Monday. The Ind. councillor said that the footpath needed to be repaired and to be completed as far as the golf course. Earlier, Cllr John Hogan had also called for an upgrade for the road surface and Cllr Seamus Hanafin had described Slievenamon's footpaths and surface as being in "shocking condition".

County engineer Michael F Hayes told the councillors that Slievenamon Road was "high on the agenda".

The culprits who threw two lifebuoys into the River Suir along the riverside walk in Thurles have been branded as "thugs" by Cllr Jim Ryan. The lifesaving equipment was removed and thrown into the river last week.

"It is a disgrace that they could be vandalised," he told Tipperary County Council. "They are there to save lives."

Cllr Ryan called on the council to replace the missing lifebuoys as soon as possible.

"I hope the people who did this are caught," he said.

His call to replace the buoys and publicise their importance was backed by Cllr David Doran.

Thurles is being choked by traffic due to the lack of an inner-relief road, according to Cllr John Hogan. He told Tipperary County Council that a preliminary design for a relief road had already been agreed and they were now just waiting for funding."We are at a stalemate in Thurles," he said.

Cllr Hogan proposed that the council write to Minister for Transport Shane Ross seeking funding, pointing out that Thurles was the biggest town in the county without an inner relief road. He was supported by Cllr Seamus Hanafin, who said that Thurles had long been looking for a bypass and a route had already been agreed.

"We need to meet the Minister," said Cllr David Doran. "This is stymieing progress in Thurles. It is like a car park."

Cllr Doran proposed banning car parking along Parnell Street, saying: "We are spending a couple of million euro on Liberty Square and people still won't be able to get into town."

The suggestion to ban Parnell Street parking was backed by Cllr Jim Ryan, who said it would be a major move towards improving traffic flow.

He further called for a one-way system in the town and said the council should push for a traffic management plan when it next meets TII.