Roscrea People of the Year 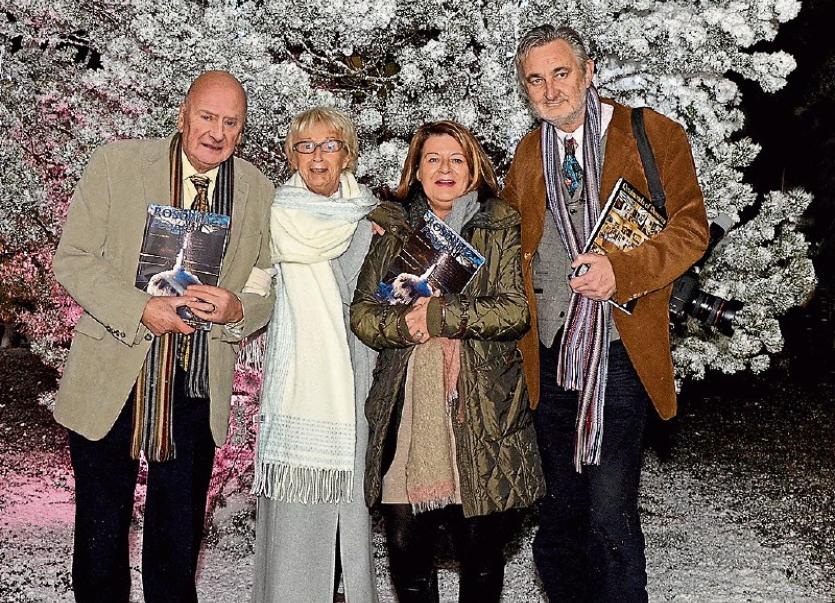 Another great evening in store on Thursday 19th January when one of Roscrea’s Premier events will be staged.

Sponsored by Bernies SuperValu with associate sponsorship from Roscrea Credit Union, Michael Fogarty of Rocktop Consulting and Roscrea Heritage Society, the 30th Roscrea People of the Year Awards 2016 will be presented on Thursday, January 19th 2016, in Racket Hall Hotel, commencing at 7.30.

*Anthony Bourke, Derrymore, for his total dedication to the care of others in the face of adversity.

*Ashbury Residents’ Association for their innovative neighbourliness. The award will be presented to their champion and tireless community worker, Mary McNamara, whose first book was published this year.

*Sean Hogan, Cnoc Mhuire, for a lifetime of community commitment and service.

The evening kicks off with a short concert of music, song and dance from CCÉ Ros Cré. This will be followed by George Cunningham’s illustrated quiz of fifty images of Roscrea and District to test your knowledge of the area…great fun.

Book Presentations follow. This is a significant year for Roscrea People as by April 2017 over 60,000 books will have been presented since 1987. Presentations will be made to St Cronan’s Centre Grange (the recipient every year since 1987 of annual donations, first of computer equipment and then of books), local estates and a special presentation from the Butler family to the Dr Aisling Butler Memorial Library at SH Primary. Both the SH and Coláiste Phobal will be the recipients later in the year of donations to honour RP’s thirty year of book donations. It promises to be a night to remember, worthy of thirty years of endeavour.

The formal awards and citations then follow, finishing with some finger food. Admission is by voluntary donation towards Roscrea People book projects.