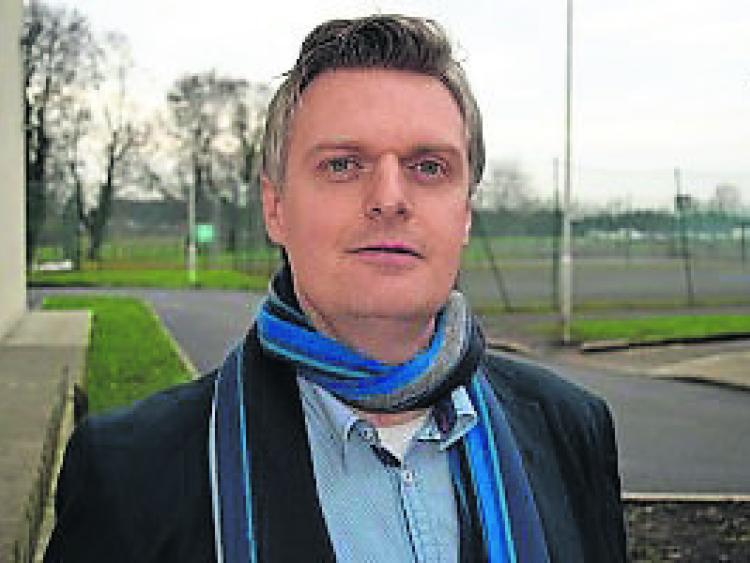 At a meeting of Tipperary County Council, the issue of vandalised lifebuoys on the River Suir was discussed.

The culprits who threw two lifebuoys into the River Suir along the riverside walk in Thurles have been branded as "thugs" by Cllr Jim Ryan. The lifesaving equipment was removed and thrown into the river last week.
"It is a disgrace that they could be vandalised," he told Tipperary County Council. "They are there to save lives." 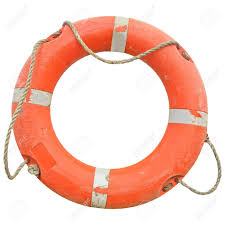 Cllr Ryan called on the council to replace the missing lifebuoys as soon as possible.
"I hope the people who did this are caught," he said.
His call to replace the buoys and publicise their importance was backed by Cllr David Doran.