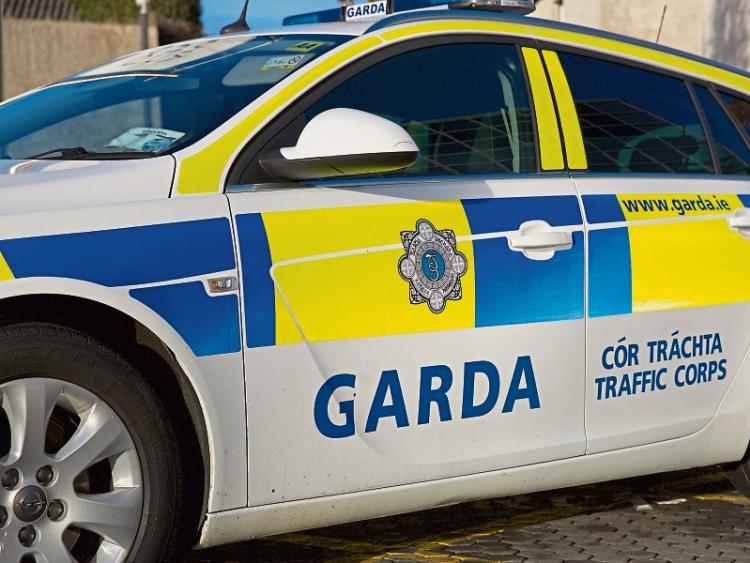 Gardai arrested two young people aged in their late teens in connection with the burglary of a house in Carrick-on-Suir on Sunday.

The house at Greenhill, Carrick-on-Suir was broken into during the day time but no property was reported stolen from it.

The young man and woman were subsequently arrested and have since been released from garda custody without charge and a file on the case is now being prepared for the DPP.

Meanwhile Gardai are investigating the theft of a quad bike from a shed in an isolated rural area near Skeheenarinky over the past few weeks.

The yellow Suzuki quad bike was stolen sometime between December 21 and last weekend when the theft was reported to Cahir Garda Station.

A Garda spokesman appealed to anyone who saw suspicious activity in the Skeheenarinky area over the Christmas holidays and New Year too or has any information that may assist their investigation into this crime to contact Cahir Garda Station at (052) 7441222.

Six people, including a 16 year-old teenager, were arrested for public order offences in Cashel and Cahir last weekend.

Four of the arrests were made in Cashel and the remaining two were arrested in Cahir. The juvenile was arrested for dangerous drunkenness on Castle Street in Cahir in the early hours of Sunday morning.

A collision involving a jeep and car occurred at Castleblake, Rosegreen at 3pm last Friday, January 13 and just two hours earlier there was an two car collision at The Green in Cashel at 12.50pm.

A Cahir Garda Station spokesman said there wasn't anyone injured in either accident though damage was caused to the vehicle involved.

The previous day, two cars were involved in a collision at Main St., Cashel at 4.10pm. No one was injured in the crash.