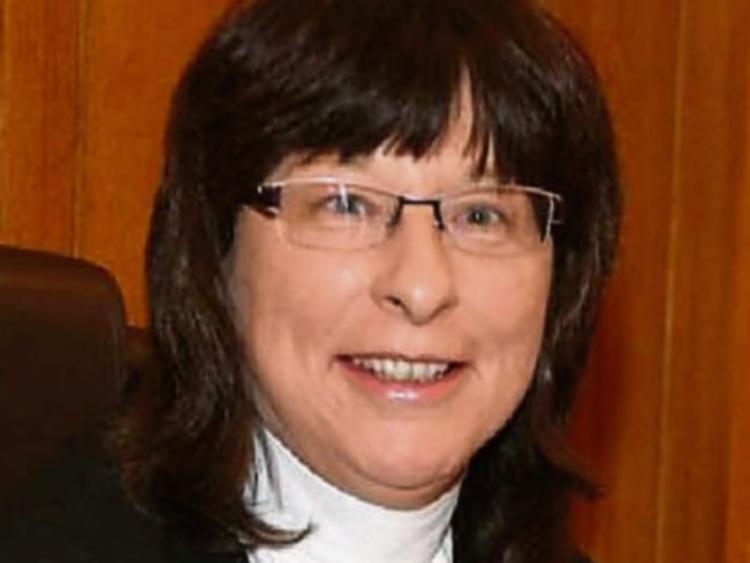 The system used to issue speeding tickets to offending motorists has been criticised by a Tipperary judge.

Judge Elizabeth MacGrath voiced her frustration at the posting of fixed penalty notices after she struck out a number of speeding cases because the defendants swore under oath that they had not received any notification of the summons.

“There is a very simple way of dealing with this,” Judge MacGrath said at Nenagh Court. “I have suggested at previous courts that letters should be sent by registered post.”

The judge said she was aware that there was a move to address the problem.

Responding, Sgt Michael Keating said: “That has to be dealt with at a higher level.”

There was a total of 41 speeding cases before the court with 27 being struck out. Recent figures showed that almost half of Tipperary motorists escaped conviction on speeding offences.