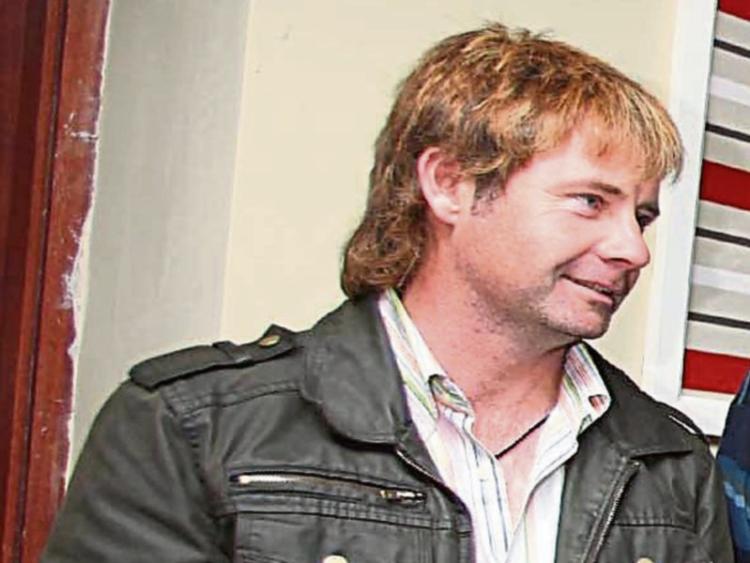 The Chairperson of Tipperary ICMSA, Sean Butler, has labelled the ongoing delays on GLAS payments “totally unacceptable” and called for the issue to be resolved as a matter of urgency.

Noting the fact that there are still 10,000 farmers awaiting GLAS payments, Mr. Butler said that he believed farmers have been misled in terms of the commitments set out in the Farmers Charter of Rights coupled with the assurances given by the Department at a Farmers’ Charter of Rights Monitoring Committee meeting in mid-December that payments would be completed as soon as possible.

He said the extent of the disappointment was very striking.

“GLAS payments were originally due in mid-October but here we are - three months later - and almost a third of applicants are still awaiting payment. To say this is clearly outside Farmers Charter commitments is an understatement and the fact that it has been a very financially challenging year for farm families really compounds the disappointment. These GLAS participants had factored the payments into their cash flow plan for 2016 and the ongoing delay has caused very considerable stress for many farm families”, said the Dolla farmer.

Mr. Butler concluded by observing that this is ultimately a matter for Minister Creed to intervene on personally and ensure that the massive numbers of outstanding payments are finally made.