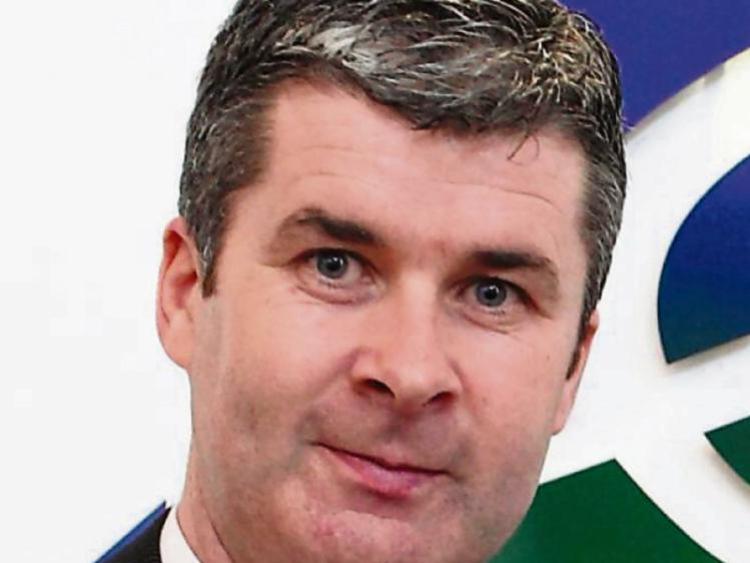 Tipperary County Council is hoping to put the final design for works on Borrisokane's Main Street back out for public consultation next month.

The initial consultation last year attracted some criticism and the council went back to the drawing board.

It has now completed its traffic survey and pedestrian count and is relooking at the design for the scheme.

Area manager Marcus O'Connor has told councillors that there would be further local consultation in January with the scheme going to Part 8 in February.

However, he also warned that if the village wanted its much needed development to go ahead, there will have to be agreement.

“It is for the good of Borrisokane at the end of the day,” he said. “We want goodwill and co-operation all-round. If we get agreement, it will be fairly straighforward.”

Mr O'Connor said that it would take eight weks from the start of the Part 8 process when it goes on public display to getting the work started, but warned: “The bottom line is we need co-operation.”

Mr O'Conor pointed out that if the scheme did not go ahead there were “other towns out there”.

He didn't think any redesign of the scheme could be carried out under minor submissions as that could leave the council open to a challenge.

“We need some give and take or we could lose the scheme if we don't take it up,” he said.

Local councillor Michael O'Meara has also warned against any further delays to the €2m project.

“If it doesn't happen, Borrisokane will be left the way it is for the next six years,” he warned. “We just have to go for it and get it done.”

The Independent councillor said that it was up to the local represesntatives to get the message out that if the work did not go ahead the €2m was gone and may not come back.

“The top of the town is getting worse and we are lucky we have had a good winter ,so far,” he said. “It is vitally important that another year doesn't go by and that it will go through.”

“We would want to get it done,” said Fine Gael councillor Ger Darcy, pointing out that the work may not start now until the end of 2017.

Cllr John Carroll said the road was part of a national route and there was a need to expedite the work as the road was “very dangerous”.

Cllr Joe Hannigan has said he hopes the work would be completed ahead of the National Ploughing Championships in Tullamore and Galway Races.

Mr O'Connor said the council will be mindful of such events when the contractor was on site.