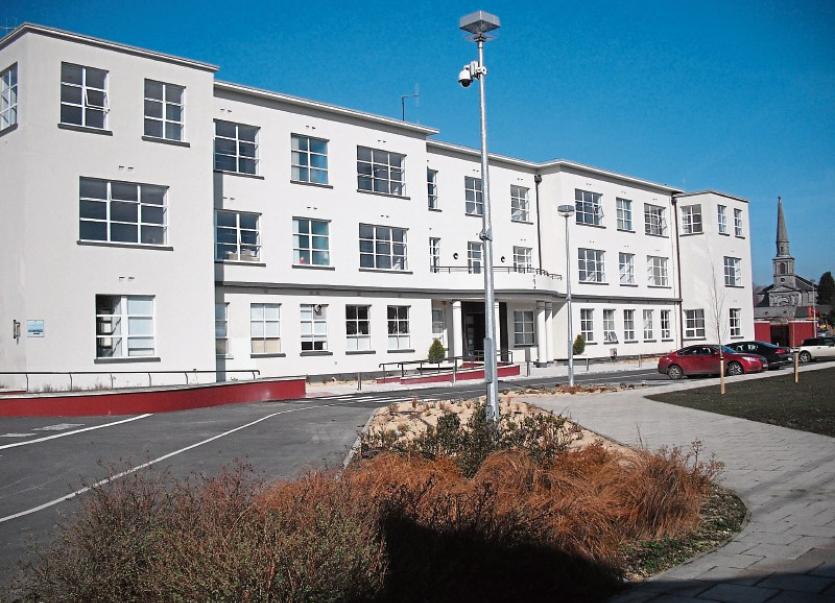 The Oireachtas Public Accounts Committee (PAC) are set to investigate a €7 million over-spend at Our Lady’s Hospital Cashel.

Independent TD Mattie McGrath has welcomed  the move  after  PAC said there are serious and legitimate matters that need to be investigated in light of the fact the not one patient can receive a bed at the facility which has received over €20 million in funding for refurbishment:

“I wrote to PAC on December 12th of last year and demanded that there be an immediate investigation in to the travesty of having a facility like Casehl left idle in terms of patient beds and step down beds.

"However, the 2009 Regional Health Forum-South Report stated that Capital  Budget  for  the  project  was  €15  million, with construction of  the  development  estimated to be completed by June 2010 with an additional 3-6 months to equip and commission the new areas.

"The fact that the refurbishment project is already almost €7 million over the initial Capital Budget was a cause of profound concern to me and I wished to have the matter examined.

Deputy McGrath added: "I also wished to draw attention to the fact that a member of the Southern/South East Health Forum has recently confirmed that Our Lady's Hospital Cashel will in fact never have patients on beds within the facility despite the 2009 Report referred to above clearly stating that  the expenditure costs will provide facilities for:-

A 15 bed Nursing and Convalescent Unit

"This is to say nothing of the fact that on numerous occasions  I have been assured that the facility at Our Lady's would accommodate a 25 Step-Down Bed service allied to South Tipperary General Hospital.

"In view of these facts, I remain of the belief that the expenditure costs incurred to date can in no way be seen to represent a value for money approach re the use of public funds.

"I therefore requested that an immediate investigation be conducted by the Committee in to this matter, which I am delighted to see that they acceded too,” concluded Deputy McGrath.

Fianna Fáil TD for Tipperary, Jackie Cahill has said that the Public Accounts Committee Investigation into Our Lady’s Hospital is a demonstration of the failure of the HSE to use their resources appropriately and effectively.

“The fact that there was €7 million overrun in the refurbishment of the hospital, and that no patients are being treated or cared for, is a shocking indictment of the HSE, and Fine Gael in government.

“There has been chronic overcrowding at South Tipperary General Hospital every year for the past five years.  I have called repeatedly for Our Lady’s in Cashel to be re-opened, staffed appropriately, and allowed to provide care for the many patients in STGH who while needing medical and nursing care do not require acute levels of support.

“Minister Harris must use the opportunity being provided by the PAC investigation to acknowledge that a mistake was made not to keep Our Lady’s open, and that the best way to realise the State’s investment in the hospital is to let it treat and care for patients.

“It’s time Minister Harris stopped spinning about his plans to deal with the overcrowding crisis, think outside the box, and use the facilities already built and paid for by the taxpayer to end the scandal of ED overcrowding,” concluded Cahill.