Recruitment to begin in the coming weeks 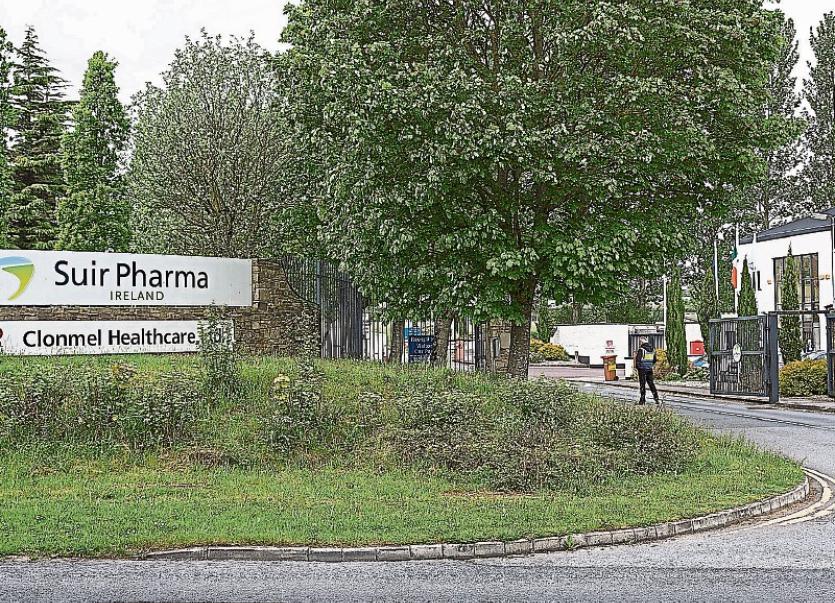 There has been a widespread welcome for last week's announcement that 200 new jobs are to be created in Clonmel by a pharmaceuticals company that's taking over the former Suir Pharma site.

IQ Pharmatek is to employ 100 people this year and a further 100 next year.

Recruitment is due to start in the next month, with the first of the new positions expected to be created by the end of March.

The company will continue the business of contract manufacturing for third parties and a plan is in place to introduce its own range of products.

The current target customers and markets will be Europe, USA, Canada, the Middle East, North Africa and the Far East.

The company is also reported to be exploring the possibility of expanding the facility to include an injectables manufacturing line. This will be a stand-alone facility on a greenfield site within the plant and it's understood that the facility would have the potential to create another 200 jobs.

Dr. Huzzein, who's originally from Jordan, said he was "thrilled and delighted with the reception I received locally, and I look forward to building strong relations in the future.

The key to success for our business is team work, with each one taking on the responsibility to shoulder the success of the company".

IQ Pharmatek is expected to announce a five-year plan for the Clonmel site in the coming weeks.

Dr. Huzzein thanked the Mayor of Clonmel Borough District, Andy Moloney; Anne-Marie Tierney, IDA regional manager for the south east and all those who he had met since acquiring the premises.

District Mayor Andy Moloney said the announcement is great news for the area and a major boost, especially coming so early in the year.

"It's very welcome news that recruitment is to start in the next few weeks and that the first jobs will be in place by the end of March".

Cllr. Moloney is a former employee of Suir Pharma.

The High Court appointed a provisional liquidator to the company last May and it closed with the loss of 130 jobs.