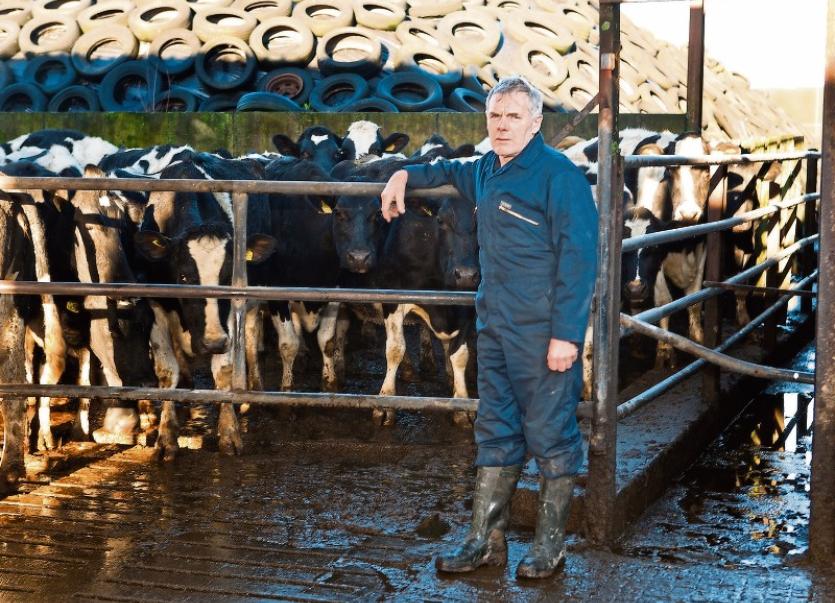 February 3 is the deadline for Tipperary farmers to return their claim forms on EU Milk Reduction Scheme.

The Chairperson of ICMSA’s Diary Committee is calling on the Department of Agriculture, Food & Marine and the Co-ops to ensure that the payments due under the EU Milk Reduction Scheme are issued as soon as possible.

Gerald Quain issued a warning to all those farmers who applied for Phase 1 and who believe they qualify for payment.

In order to qualify for payment an applicant must have reduced production by at least 20% of the authorised amount as advised by the Department of Agriculture last October.

ICMSA is urging all farmers who received an allocation to engage with their Co-op to make sure they comply with this minimum reduction amount. If production was not reduced by at least this minimum amount in the reference months there will be no payment under the scheme.

The specialist dairy farmers’ organisation said  that Dual Suppliers should request a copy of the relevant forms from one or other of their cooperatives and upon completion, send that directly to the Department per the advice on the Frequently Asked Questions section of the form.

“There is no reason for the Department of Agriculture to delay payment once they have received all the forms by February 3. Given that February is a traditionally a tight cash-flow month for dairy farmers and following the very difficult year that was 2016, it is essential that this payment is made early in the month to give farmers some critical financial room-to-maneuver”, concluded Mr. Quain.