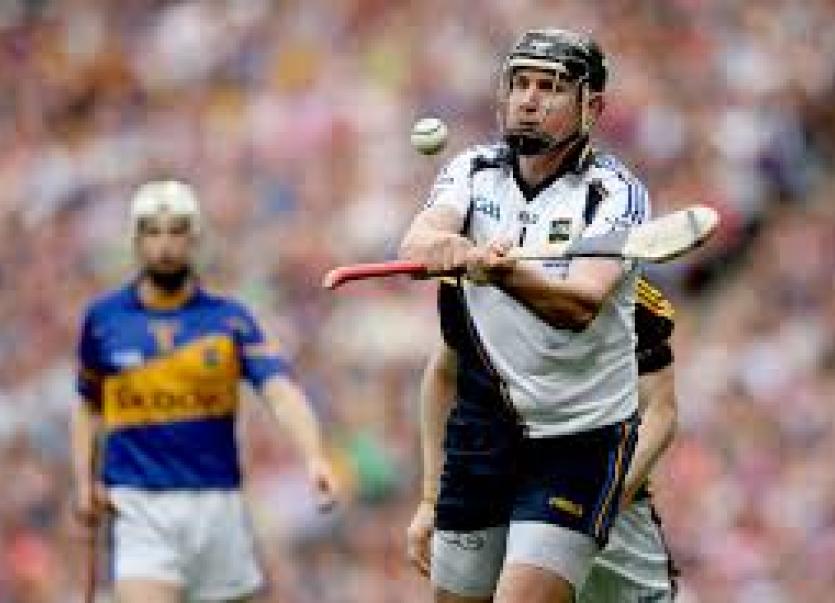 The trial of All-Ireland winning Tipperary hurler Darren Gleeson on theft charges has been adjourned at the Circuit Court.
Mr Gleeson (35) from Shesharoe, Portroe, Nenagh, Co Tipperary, is alleged to have stole over €93,000 between 2013 and 2015, using cheques, and was sent forward for trial last year when he first appeared before the district court.
His case was listed for trial on Tuesday morning at Nenagh Circuit Court but Suzanne Gorey BL said there was an application to have it adjourned.
It will be taken up again later in the current sittings at Nenagh.
Frank Quirke BL, for the State, said the adjournment was by agreement and it was his understanding that a jury will be sworn in on the next date.
The district court heard last October The DPP had recommended that the five charges against Mr Gleeson be dealt with by way of indictment.
Judge Thomas Teehan agreed on Tuesday morning to adjourn the matter, remanding Darren Gleeson on continuing bail.
The goalkeeper for Tipperary’s senior hurlers played when his team won the All-Ireland final last September against Kilkenny, and also won a medal in 2010 when he was a substitute. He has also won six Munster senior hurling championship medals. 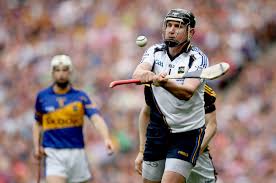 Darren Gleeson in action for Tipperary.