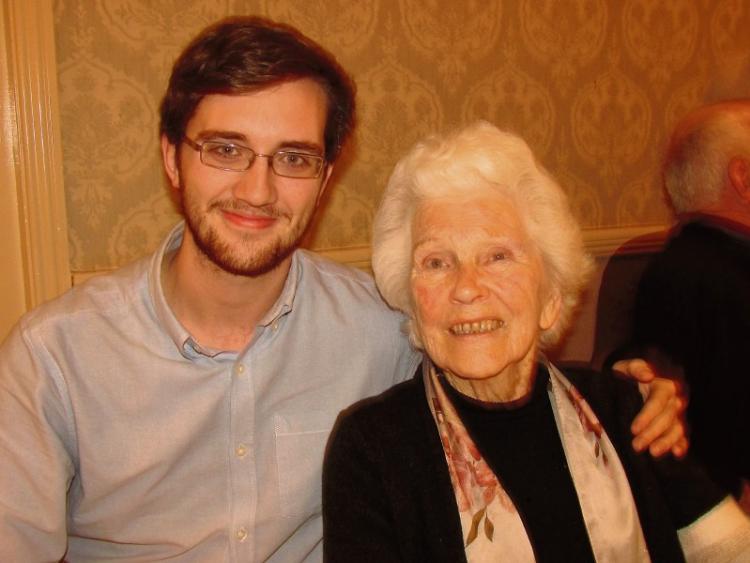 Johnny Walsh with Grandmother Hilda Gaw who at age 95 was officially the oldest lady at the party!

The event now in its 17th year is organised by three good friends, Peter Butler, Pascal O’Dwyer and Bill Coffey along with Cahir District Gardai and it takes place in Cahir House Hotel. 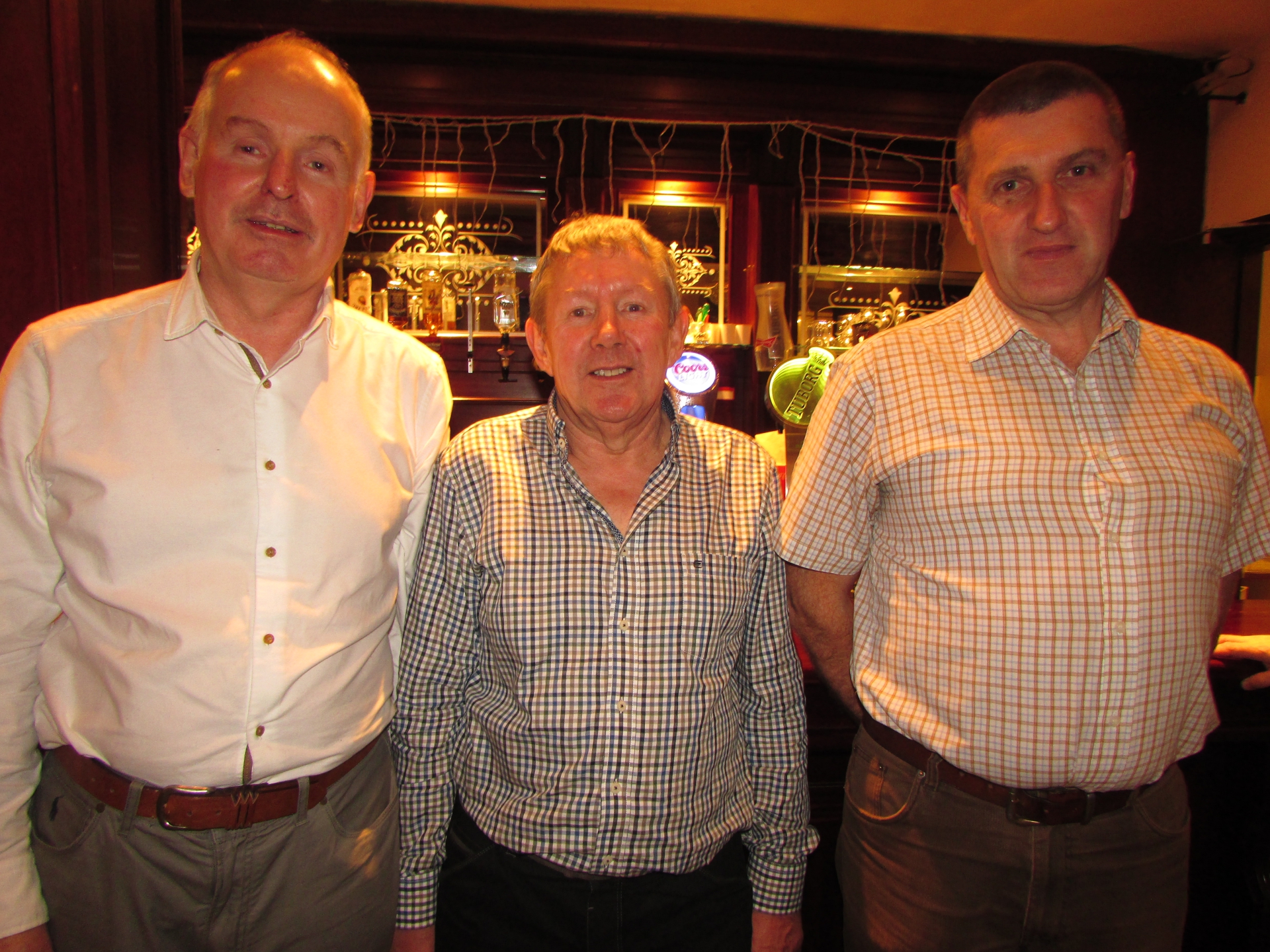 Many people turned up on the night where there was singing by ‘The Sheehans’, Inspector Eddie Golden as well as some Transition Year students from Coláiste Dún Iascaigh. There was lots of Irish dancing and dancing by the guests too and there was lovely soup, sandwiches, cakes and hot drinks served to all. There was so many spot prizes that there seemed to be one for every person present! 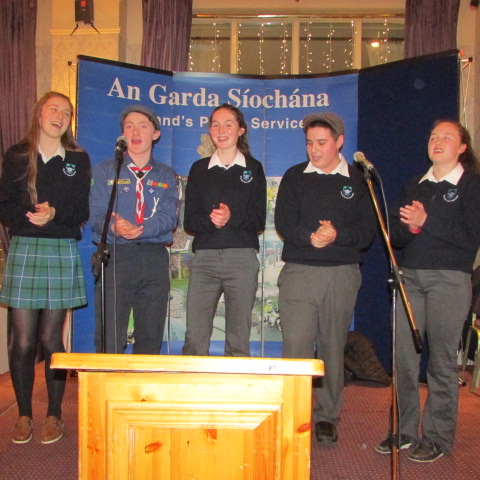 Special guests on the night were Superintendent Paul O’Driscoll and Mayor of the Clonmel Cahir District Cllr Andy Moloney who launched the event. 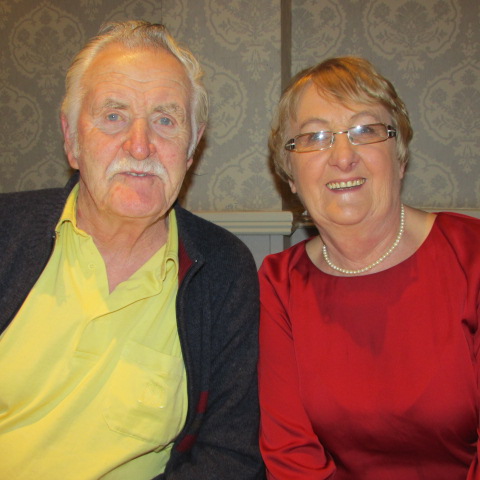 On hand to help on the night were members of Cahir Fire Service, Red Cross, Cahir Scout Group, Cahir River Search & Rescue and the always at hand Transition Year Students. Transport was arranged for those who needed it so that the guests, who came from many of the surrounding areas along with neighbours and friends, enjoyed the evening immensely. 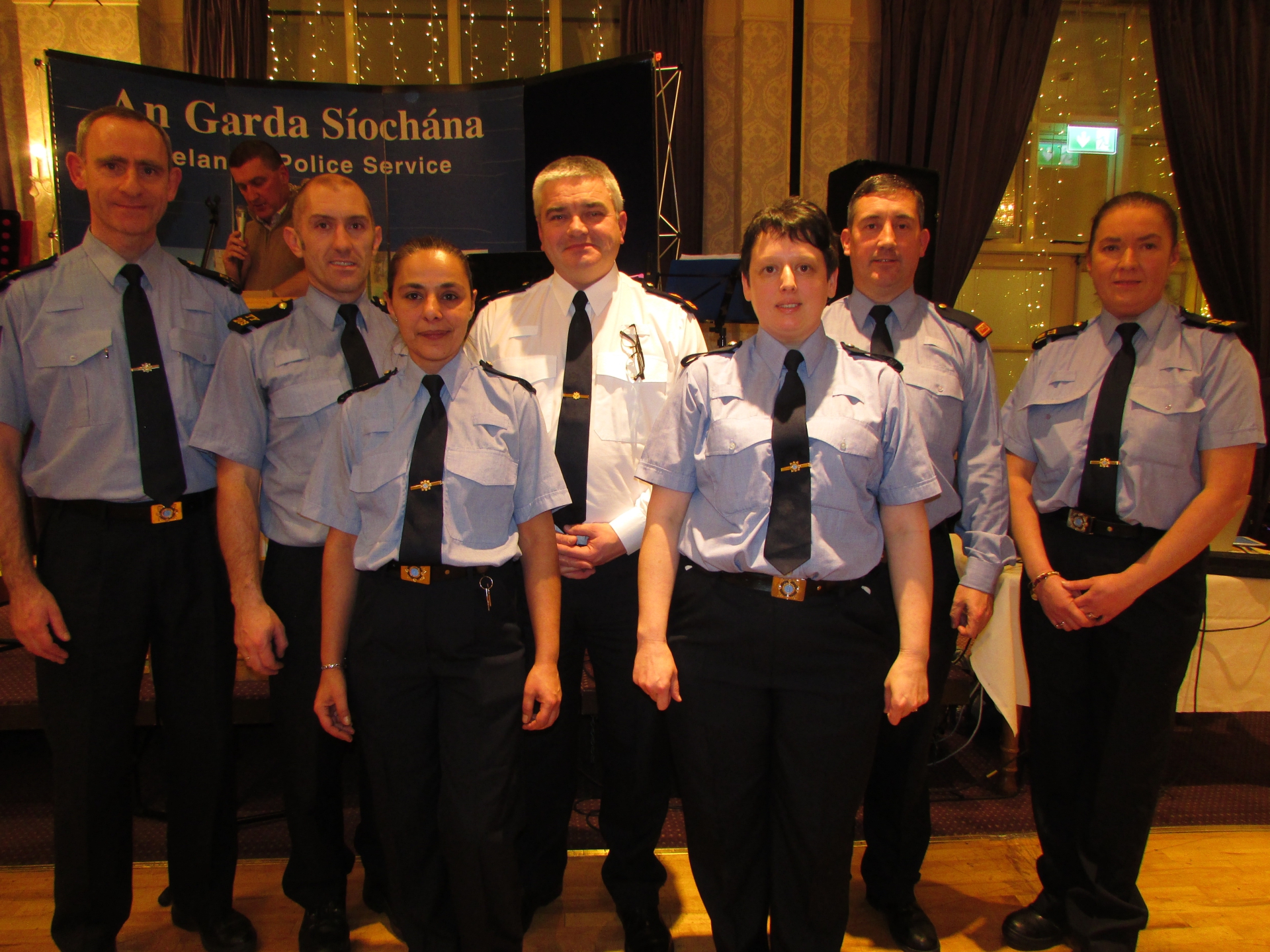