Don't miss this week's edition of the Tipperary Star 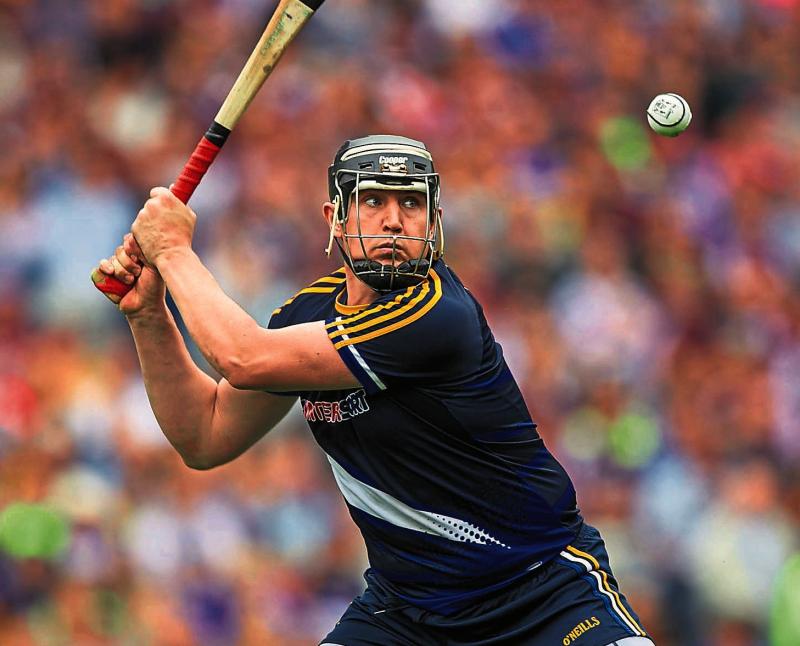 This week we lead with the encouraging news that a lifeline has been thrown to a Golden-based mushroom company - the acquisition of the company could consolidate ninety jobs.

Meanwhile the trial of Tipperary senior hurling goalkeeper Darren Gleeson for alleged theft has been adjourned until Thursday while an innovative new council little picker is coming your way.

In other news 'Bird Flu' has been detected in Borrisokane, a public meeting has helped to restore opening hours at the Roscrea Leisure Centre and attempt to have a three-month no-parking trial on Parnell Street in Thurles is scheduled to go to a vote.

Sinn Fein Councillor Seamus Morris is encouraging Nenagh patients who have spent time on trolleys in at University Hospital Limerick to sue the hospital for their ordeal while the Tipperary Star is encouraging women to a cancer screening during Cervical Cancer Awareness Week.

Thurles CBS are preparing for 1996-97 class reunion while the County Council has hosted a civic reception in honour of the All-Ireland winning Tipperary hurling teams.

In entertainment the Nenagh Players are prepare to stage their production of Marina Carr's 'Ariel' and the Rosegreen Players are currently in the final stages of rehearsals for their forthcoming production of Jimmy Keary’s comedy 'The Two Loves of Gabriel Foley'.

In sport we feature the draws for the senior hurling, senior football and intermediate hurling championships while the Tipperary hurlers are preparing to make a trip to Belfast in honour of Fr Alec Reid.

Tipperary GAA is also inviting members of the public to participate in a strategic review survey which the County Board will help to determine the future of Gaelic games in the county.

Burgess-Duharra are looking forward to an All-Ireland senior Camogie semi-final against Slaughtneil on Sunday.

In the Munster Junior Cup St Michael's issued a statement on intent with a stunning performance while Peake Villa now know their fate in the seventh round of the FAI Junior Cup.

In rugby Cashel RFC and Thurles RFC made a return to winning ways while a losing bonus point for Nenagh Ormond keeps the Tipperary side at the summit of division 2A in the Ulster Bank League.